More
Home Executive Insight VIDEO: DOE interested in up to 250 MW of geothermal resources in... 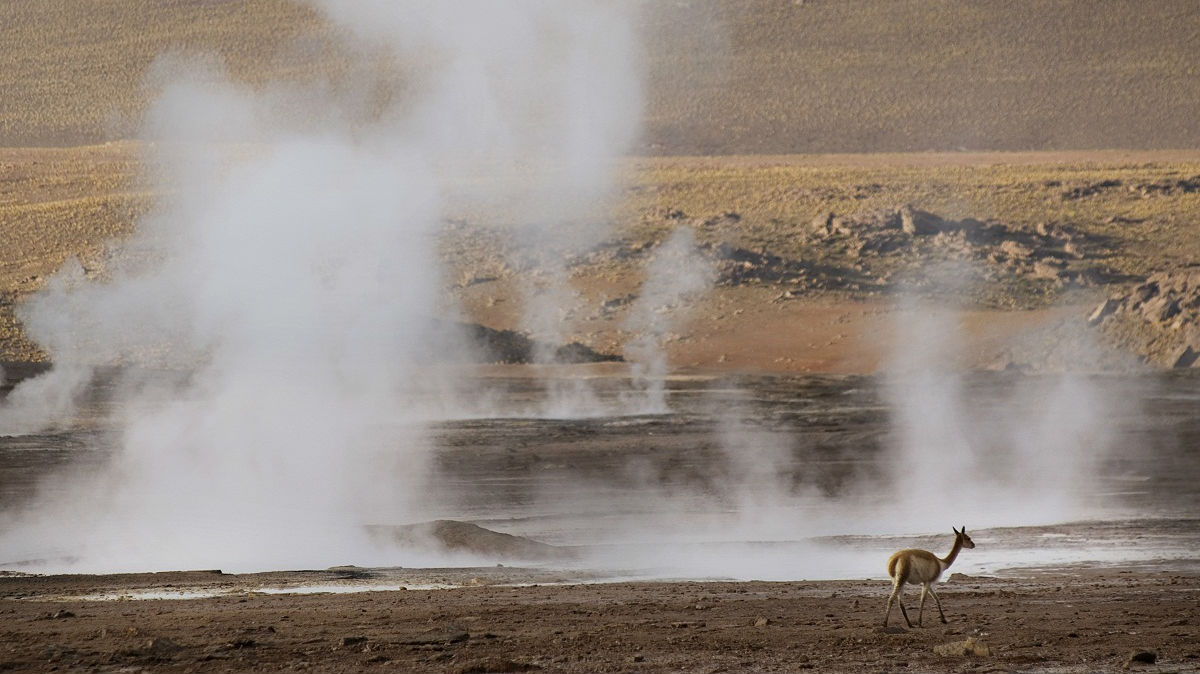 The Federal Energy Management Program Office at the Department of Energy will announce in the Aug. 31 Federal Register that it has released a request for information on the availability of new construction geothermal electricity in the Salton Sea area to serve regional federal load.

The purpose of the request is to gather industry input on options available to the federal government for a potential aggregated power purchase of 100 MW–250 MW of new construction geothermal electricity generated in the Salton Sea area, within Riverside and Imperial counties, California, for delivery over a ten-year or twenty-year contract period to serve regional federal load.

Written comments and information on the request are requested on or before Sept. 29.

The regional federal load would be located in one or more Arizona counties – Pima, Pinal, Maricopa, Yuma and La Paz – and/or the California counties of Imperial, San Diego, Riverside, San Bernardino, Orange and Los Angeles.

Because FEMP is familiar with the solar and wind resources available in the area, this request is focused solely on new geothermal electricity. One means of facilitating the development of new renewable resources is through the use of long-term power purchase contracts, whereby a third party funds, develops, operates, maintains and owns a renewable energy project, and a federal agency (or other customer) commits to purchase the energy, capacity and/or renewable energy certificates (RECs) from the project owner. For the purposes of this request, new geothermal resources are defined as those which are not in service as of the date of this request.

·      Describe local new geothermal electricity generation options in the Salton Sea area, which is within the Riverside and Imperial Counties of California, to serve from 100 MW–250 MW of federal load.

·      Describe the optimal delivery point(s) for the electricity and whether deliveries would be around the clock.

·      Identify any transmission, congestion, or infrastructure issues that could impact potential projects in the Salton Sea area.

·      For the purposes of this request, FEMP is interested in projects with an estimated price per kWh at or below the 2014 average retail price for electricity in California, calculated at 15.15 cents per kWh by the U.S. Energy Information Administration. Describe what variables or considerations can impact the price and provide options for different types of pricing including: fixed rate, fixed rate with fixed escalation, and base rate with indexed inflation.

·      Specify whether RECs would be included in the sale of electricity and describe the optimal REC ownership arrangement.