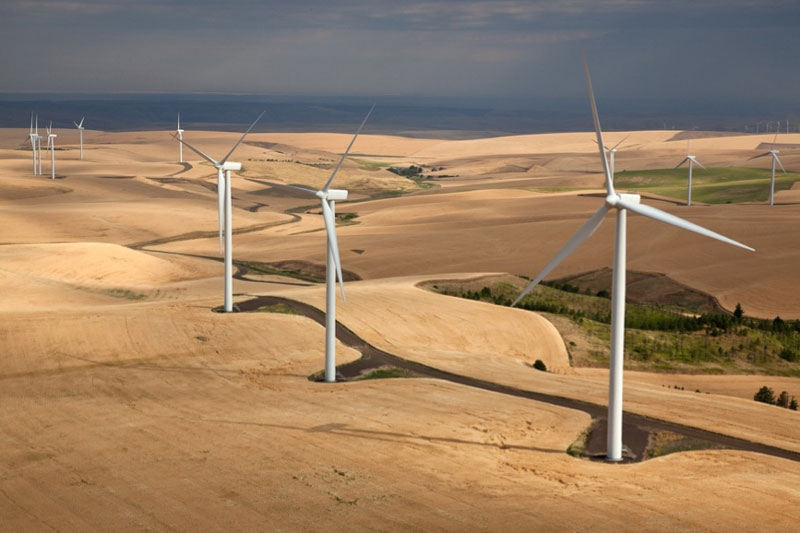 Wind power supplies nearly 5 percent of the United States’ electricity demand across 39 states, and it is getting cheaper every year thanks to new strides in wind technology and policy.

Since the 1980s, the cost of deploying wind energy has dropped by 90 percent, according to the Department of Energy. Meanwhile, further improvements are poised to make wind power economical in every state.

A DOE report shows how the next generation of wind turbines could make reliable, cost-effective wind power a reality in all 50 states. The report, Enabling Wind Power Nationwide, explains that advanced wind turbines with taller towers and longer blades will allow us to reach stronger, more consistent winds found high above the ground, unlocking wind energy’s potential across an additional 700,000 square miles — roughly one-fifth of the land area of the United States.

These new taller wind towers are marvels of human ingenuity and engineering savvy. Developed by the DOE and industry partners, these technological wonders stand 110 to 140 meters tall in “hub height” (calculated at the center of the rotor), up to 1 ½ times the height of the Statue of Liberty.

Their immense scale lets them take advantage of better wind resources, unobstructed by things like trees and buildings — and with blades longer than 60 meters, they can generate electricity more efficiently than ever before.