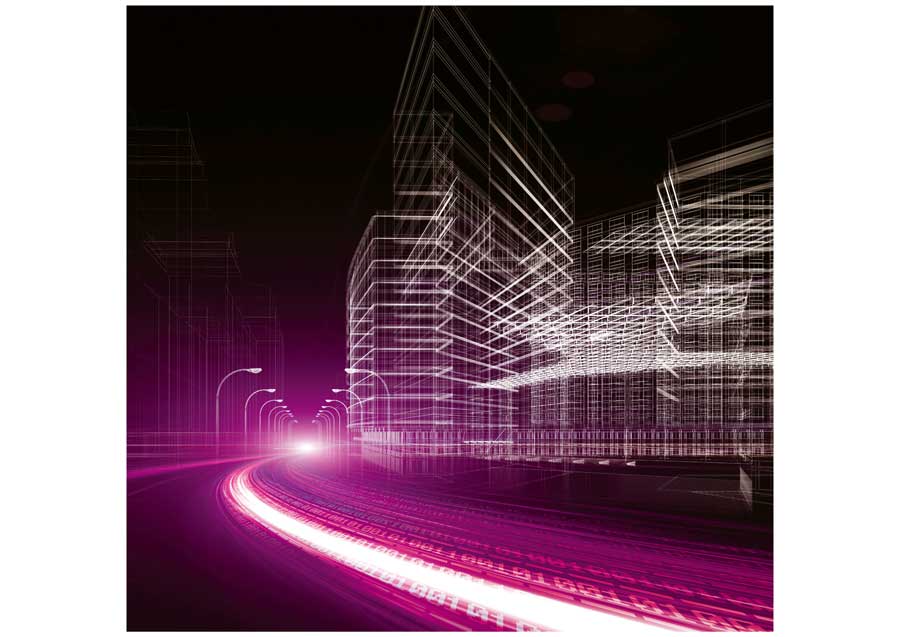 The price of doing the same old thing is far higher than the price of change, great leaders have been known to say. And no doubt forward-thinking utilities are moving to embrace the changes made available by smart grid technologies.

Maybe it’s a “change-or-die” kind of equation, but it’s indisputably a time for change nonetheless.

One of the megasessions at last week’s DistribuTECH focused on “How IOU IT Executives are Embracing the Smart Grid.” A group of information technology leaders at several investor-owned utilities talked about their experiences incorporating advanced metering, demand response and other offerings made possible by this connection revolution.

Oklahoma Gas & Electric was compelled to take up smart-grid options after it was denied a new generation plant. Christina Fernandez McQuiston, chief information officer at OG&E parent OGE Energy Corp., recounted how state regulators shot down its planned 950 MW coal-fired Red Rock joint venture with AEP-Public Service Co. of Oklahoma in 2007, thanks in part to opposition from the Sierra Club and the late Aubrey McClendon’s natural gas production firm Chesapeake Energy, among others.

The company wondered how to meet its customer demand without new generation, so former OGE CEO Pete Delaney spurred advent of the “2020 Plan.” That plan determined the best ways to defer the need for new generation until the year 2020.

“It’s been an incredibly successful program,” McQuiston told the DistribuTECH crowd at the San Diego Convention Center on February 1. “We reduced about 157 MW last year.”

Exelon Utilities’ Mark Browning, another CIO, said that ComEd is about 75 percent through its AMI deployment. This unit is planning to leverage the smart grid by building out the communication network, he added.

ComEd’s experience is echoing the “less is more” paradigm recognized by many utilities which enter the smart grid fray through analytics, sensoring and smart metering.

“The biggest challenge we face is just keeping up,” Browning said. “I think we all thought that (demand for new services) would wane after the projects were completed. All it did was establish a new baseline.”

In other words, big programs are being replaced by dozens and dozens of smaller projects, he noted.

The presentation by Randy Hutson, director of infrastructure and smart grid deployment at Xcel Energy, gave a sense of almost breathless pacing at that utility. Xcel is in the midst of early phases for its $1.8 billion smart grid initiative. The Advanced Grid Intelligence and Security program work includes AMI, private WiFi  and wireless mesh networks, updating portals, geographic information systems and bringing in a distributed energy resource management system. Partners, including Schneider Electric, are crucial in making it all work together.

Jeff Nichols, director of information management at San Diego Gas & Electric, echoed his fellow speakers in how they deal with the complexity of all of these “smaller” programs. Moving closer to the grid’s edge adds complexity and demands a deep understanding of interconnectivity, he added.

“If your field of view is just a program, you’re missing it,” Nichols said. “The need for collaboration across all of those groups is really extreme.”