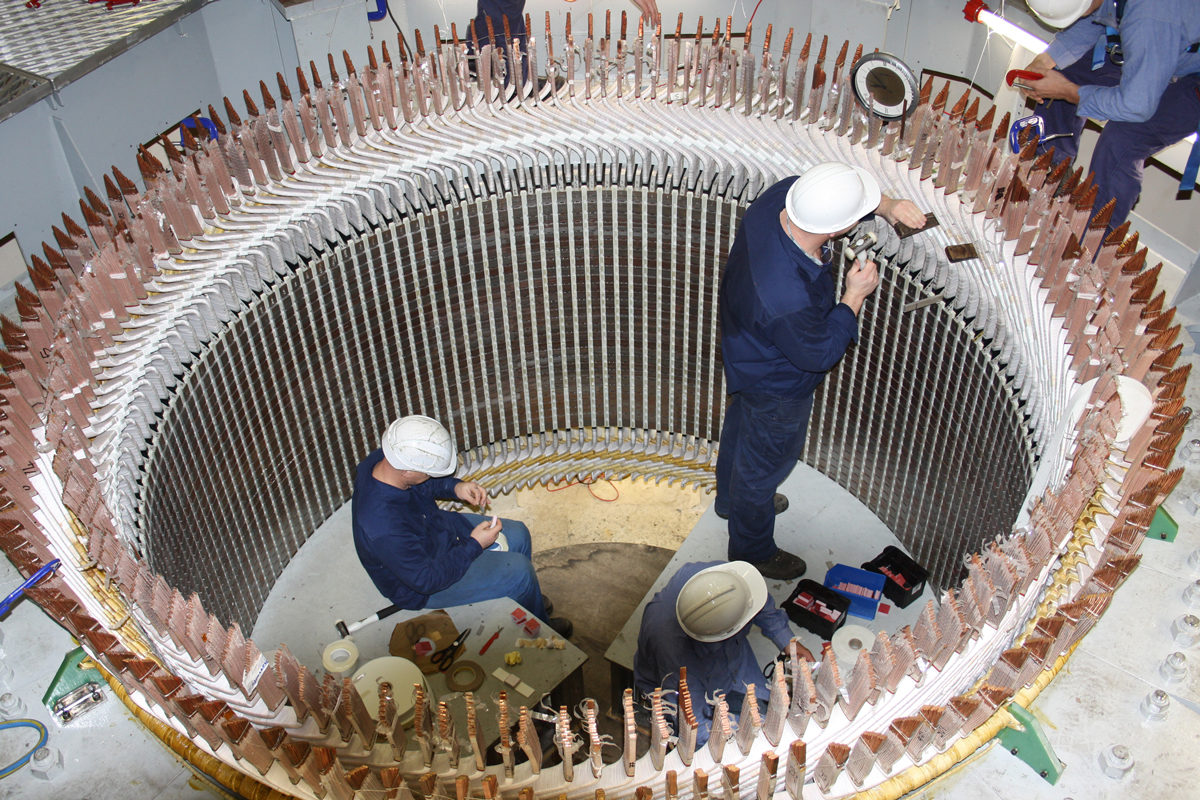 Electricity use at U.S. manufacturing establishments have steadily declined over the past 10 years and dropped again in the most recent year recorded, according to the federal Energy Information Administration.

Total manufacturing demand for electricity dropped to less than 900 million MWh in 2016, down slightly from the previous year. In 2007 the total was about 1 billion MWh, according to the U.S. Census Bureau data cited by the EIA.

Eighty-eight percent of that manufacturing power use was by purchased electricity while the remainder was from on-site generation, the EIA report says. The sector produced about 110 million MWh of on-site electricity in 2016, much of that concentrated in the chemicals, paper, petroleum, coal, metals and food groups.

At least part of the on-site generation is energized by federal and state incentives. For example, a tax credit covering 10 percent of combined heat and power construction expenditures—with no maximum limit on the allowance—was extended to 2021 by Congressional budget-makers.