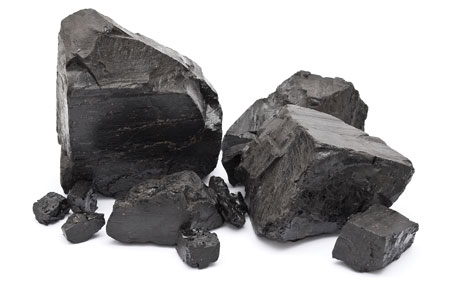 Coal may never return to former glories atop the U.S. electric generation mix, but it’s certainly making at least a minor, short-term rally.

The U.S. Energy Information Administration recently forecasted that it expects higher natural gas prices in the near future. This—and expected higher generation levels from renewables—could drive the gas-fueled share of utility-scale electricity generation to fall from 24 percent last year to 31 percent this year and in 2018.

Coal, meanwhile, is predicted to rise from 30 percent to 31 percent over the next two years. This puts it dead-even with natural gas.

Non-hydro renewables such as solar and wind are expected to provide 9 percent of utility-scale generation this year and 10 percent in 2018, according to the EIA. Hydropower should maintain a 7-percent share in both 2017 and 2018.

Nuclear power will also keep its current share in the generation mix at just under 20 percent over the next two years, the EIA forecasted.

The rally of coal could have impacts on U.S. energy-related carbon emissions, which have been falling for years as the grid moved toward more gas-fueled and renewable power. Energy-related carbon dioxide emissions will decrease at a slighter slower rate in 2017 (0.6 percent) than  the previous year (1.7 percent).

Carbon emissions, however,  are expected to rise 1.7 percent in 2018 under the EIA’s current scenario. This would be the first rise in CO2 since 2013, itself the first rise after a collective 12 percent drop from 2005 to 2012, according to the EIA.