A forecast increase in natural gas prices could trigger a drop in the fossil fuel’s use in power generation with a corresponding acceleration of coal-fired generation. This is according to the April 2013 short-term energy outlook compiled by the Energy Information Administration (EIA), a part of the Department of Energy (DOE).

The share of U.S. electricity derived from coal could rise to as much as 40 percent in 2013 from just over 37 percent last year — but will still be less than coal’s 42 percent share in 2011.

“The rising cost of natural gas is expected to reduce its share of U.S. electricity generation to 28 percent this year from just over 30 percent last year, but that’s higher than its nearly 25 percent share in 2011,” said U.S. Energy Information Administration Administrator Adam Sieminski. 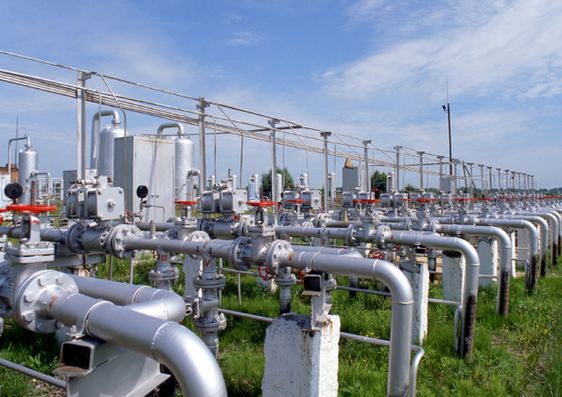 Furthermore, recent cold weather and a longer-lasting winter in North America skewed estimates of how much natural gas would be used, Sieminski said.

“A colder-than-expected March led to substantial increases in residential, commercial, and industrial consumption for natural gas during the month, and contributed to the 260 million cubic feet per day increase in the 2013 estimate of total average U.S. gas consumption from last month’s forecast,” he said.

“Unusually cold temperatures in March led to larger-than-expected withdrawals of natural gas from storage. The 94 billion cubic feet of gas pulled out of storage for the week ending March 29 was the largest net withdrawal for this time of year since EIA began its weekly storage data collection in 2002,” he said.