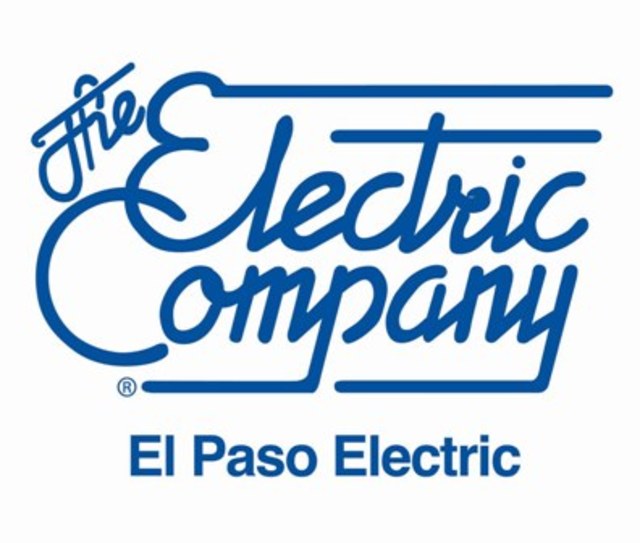 If approved by the PUCT, the Unopposed Settlement would resolve EPE’s rate case, including the revenue requirement for Four Corners Generating Station. The costs of serving residential customers with solar systems will be addressed in a future proceeding.

“While we did not anticipate some of the delays that occurred following the filing of the first proposed settlement in March, we are pleased to have been able to reach a resolution,” said Mary Kipp, El Paso Electric CEO. “We are fortunate to live in a growing region. The company set a new native peak of 1,892 MW on July 14, 2016, which surpassed last year’s peak by more than five percent.”

The settlement is subject to approval by the PUCT. At this time, EPE cannot predict when it will record the revenue and other impacts of the settlement for financial reporting purposes. Regardless of such timing, the new rates will relate back to consumption on or after January 12, 2016.

The settlement documents were filed with judges assigned to oversee EPE’s Texas rate case, who have been asked to return the settled case to the PUCT for approval.

On August 10, 2015, EPE filed a request for an increase in non-fuel base revenues of about $71.5 million with the city of El Paso, other incorporated municipalities in its Texas service territory and the PUCT. When EPE filed its rebuttal testimony on January 15, 2016, it modified the requested increase to $63.3 million.

Interim rates were approved by the PUCT effective April 1, 2016, subject to refund or surcharge. Subsequent to filing the non-unanimous settlement, the case has been subject to numerous procedural matters, including a May 19, 2016 ruling by the PUCT that EPE’s initial notice did not adequately contemplate the treatment of residential customers with solar systems contained in the non-unanimous settlement.

El Paso Electric is a regional electric utility providing generation, transmission and distribution service to about 400,000 retail and wholesale customers in a 10,000 square mile area of the Rio Grande valley in west Texas and southern New Mexico. El Paso Electric has a net dependable generating capability of 1,990 MW.