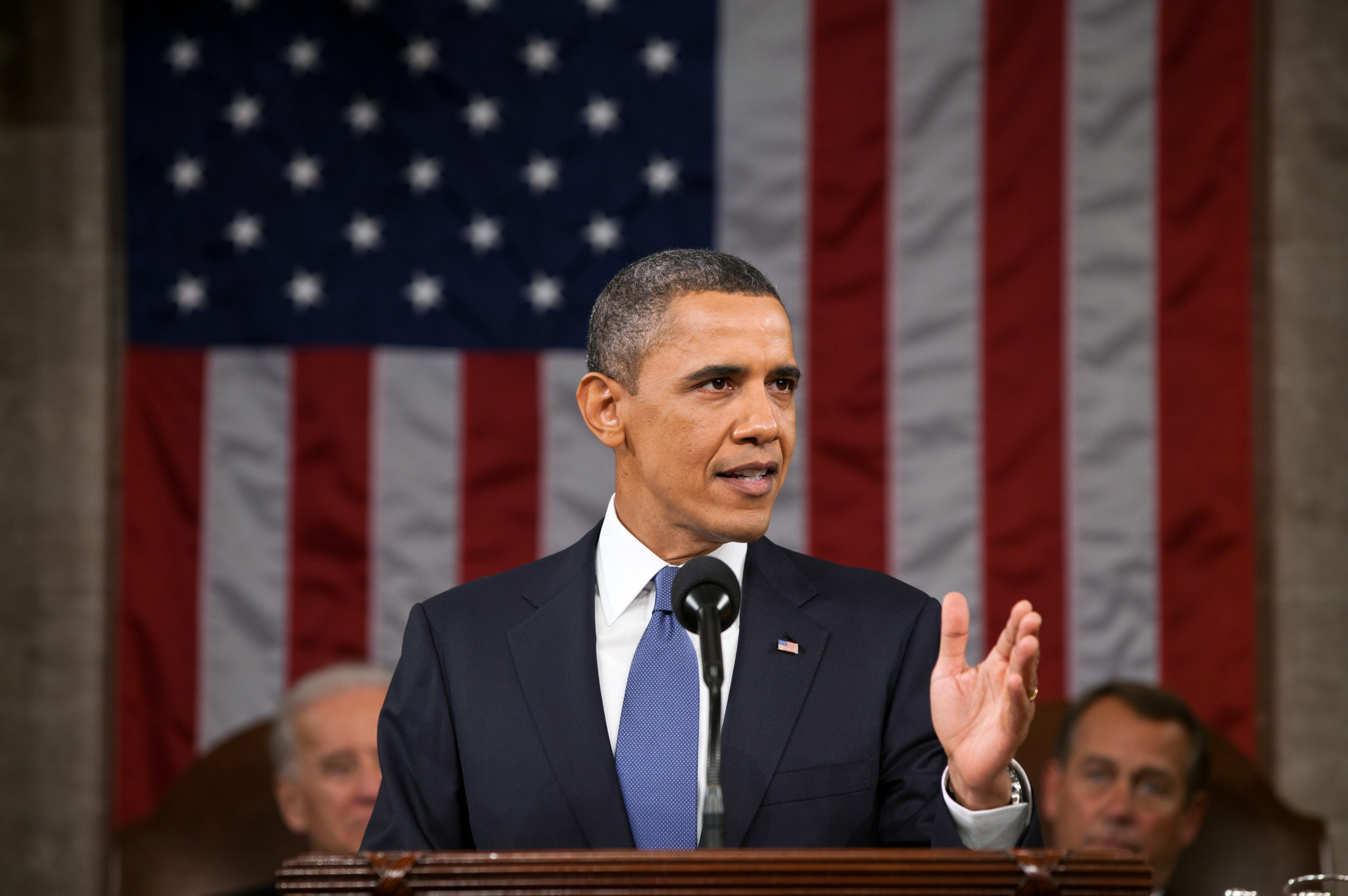 President Barack Obama made only passing references to electric power generation during his State of the Union address Jan. 20 in Washington, D.C.

Obama did laud the record-setting deployment of wind and solar energy. The president also got a standing ovation from Democrats when he affirmed his commitment to fight climate change, according to GenerationHub.

Obama said that no challenge poses a greater threat to future generations than climate change. He cited recent reports saying that 2014 was the warmest year on record and pledged that the United States would be a leader in controlling greenhouse gases.

President Obama did not directly mention the Environmental Protection Agency (EPA) Clean Power Plan although he did note his administration’s commitment to slash carbon dioxide emissions, and a first-ever agreement with China to slow CO2 output in that nation.

On other energy-related subjects, Obama did refer to the low cost of gasoline and freeing America from the grip of dependence on foreign oil. The president said the nation’s infrastructure needs should not hinge on the fate of one pipeline — an apparent reference to Keystone XL pipeline.

In the Republican Party response, Sen. Joni Ernst (R-Iowa) said she expects the GOP-controlled congress will soon approve Keystone and then President Obama will have to decide whether to veto it or not.

The Obama speech appeared to have virtually no mention of coal technology, nuclear energy or domestic natural gas, topics that he has mentioned in prior State of the Union addresses.