Editor’s Note: This is the second of a two-part series by two experts from Black & Veatch. The first piece ran in the January 10 edition of the Electric Light & Power Executive Digest.

The electric vehicle revolution is certainly upon us. UPS recently announced plans to order 125 Tesla all-electric semi-trucks, joining Pepsi, Budweiser, Walmart and others major corporations who have lined up to buy the vehicles when they hit the road in 2019. FedEx Express has integrated the zero-emission all-electric Nissan e-NV200 earlier this year in Europe and has plans to introduce other electric models in the U.S.

There are 850 municipal electric buses currently on order, with active proposals for hundreds more. And on the consumer side, U.S. sales of plug-in vehicles last year jumped to 194,479, up 24 percent from 2016, according to the Electric Drive Transportation Association. Since first being mass marketed in the U.S. in 2010, the trade group says, there have been more than 750,000 such vehicles purchased, with last December’s sales of 25,149 proving to be the strongest sales month on record domestically.

The U.S. Department of Energy estimates that at a 30% growth rate, there will be 21 million plug-in EVs on the road by 2030. Those vehicles are clean, quiet, efficient, cost-effective and reduce greenhouse gas emissions. They will also require 8,500 DC high-power charging stations, according to the DoE. That includes around 5,000 high-power charging stations in municipalities, another 3,200 in towns and 400 spaced along the interstate highway system.

Those numbers are setting off alarm bells among utilities and prompting them to evaluate solutions to predict and control load related to increased charging stations, some of them high-power. Without adequate planning and investment, charging stations could tax the grid, triggering brownouts and forcing utilities to make costly repairs, transformer upgrades and other unplanned distribution grid investments.

In addition, the traditional business model of utilities as the sole power generator is being upended by the emergence of end-customer and private company-owned renewable technology generation, like solar and wind, as well as other distributed energy resources (DER) and energy management solutions. However, utilities are recognizing that with proper planning these disruptive technologies can be turned into new streams of revenue.

A thoughtful approach to grid modernization can help utilities meet growing energy needs, balance supply and demand, and integrate renewable energy generation. It can also provide grid services and help fund new grid and charging infrastructure by providing additional revenue. While 2030 seems like a long way off, these capital-intensive upgrades require careful coordination and have long lead times for approvals, engineering, permitting and construction. In other words, now is the time to act.

The good news is most utilities are already planning. Forty percent of utilities have grid modernization programs in place and another 36% are actively developing smart grid plans, according to the 2018 Black & Veatch Smart Cities/Smart Utilities report. Distribution automation, advanced metering infrastructure, data analytics, DER integration and substation automation were all reported as strong motivators.

Predicting areas of likely adoption in conjunction with municipalities and private fleet operations ranked second in importance, reflecting a strong need for utilities to anticipate the number of EV adopters, the timing of charging sessions and the planning of charging hub locations. 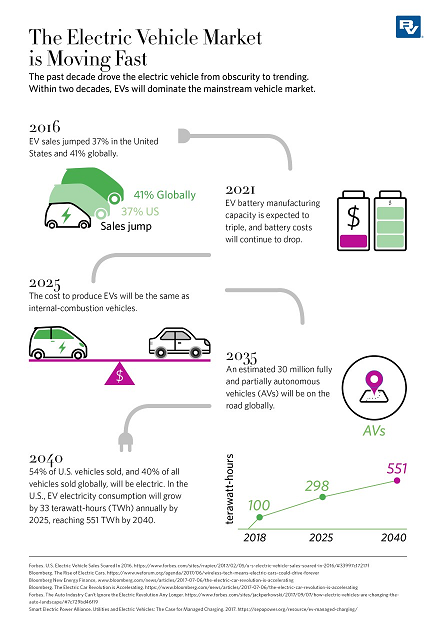 Because the utility industry is regulated, efforts to monetize EV demand require coordination and cooperation with many players, primarily legislative and regulatory bodies, policymakers, states, counties and municipalities.

Developing new rate structures and programs play a key role in driving EV adoption, the bottom line of utilities and in the implementation of innovative ways of balancing supply and demand. According to this year’s Black & Veatch survey, 60% of utilities consider programs that would enable them to develop effective rate structures to be the most important activity in preparing for increased EV adoption.

In California, increased solar energy production has led to a midday energy surplus, while the clear majority of EV owners charge their vehicles at night. Providing charging stations at workplaces and allowing utilities to adjust rates to encourage midday charging will have a direct impact on shaping behavior and charging patterns. The three California investor-owned utilities have proposed just such pricing adjustments.

Just as policymakers have created incentives, like rebates and incentives, for consumers to purchase EVs or homeowners to install solar panels, approved utility pilots and broad legislation such as California’s SB350 are providing the framework for utilities to invest millions to build infrastructure, expand applications and accelerate EV adoption.

There is already a precedent. In the western U.S., utilities received pre-authorization to upgrade their systems and receive a regulated rate of return in areas that needed a grid upgrade to accommodate renewable energy initiatives. This concept could be applied to EVs as well.

In an interesting way, EVs are part of the problem, but also an important part of the solution. More charging stations cannot only satisfy the growing need for drivers to charge their vehicles, but they can also serve as valuable multi-function grid resources.

According to the Black & Veatch survey, more than three-quarters of utilities said that they plan to adopt managed charging, or smart charging, which relies on communication signals sent by the utility to remotely reduce charging levels if a high-load event is occurring on the grid. Similarly, in situations where there’s a surplus of energy, charging load can be increased.

Utilities can also use pricing signals to influence charging behavior and balance energy supply from renewable energy resources such as solar and wind. In addition, other types of distributed generation powered by conventional fuels, such as micro-turbines, fuel cells, combined heat/power systems and energy storage can be integrated with EV charging at a local level.

Managed EV charging could enable EVs themselves to provide ancillary services in wholesale electricity markets, creating a financial opportunity. When designed well, managed EV charging allows utilities and grid operators to capture value from EVs, which are often parked greater than 95% of the time. Even more value can be captured per vehicle with technology called vehicle-to-grid (V2G) that allows bi-directional transfer of energy; where vehicles discharge stored electricity back to the grid and vice versa. Already operating in thousands of international locations today, V2G has the potential to make a significant impact on our future grid.

Another possible revenue source that requires regulatory approval is allowing utilities to own and operate their own charging infrastructure. Different ownership and billing models are emerging that range from full turnkey solutions including the charging station, just the wiring and site or driver billing. Pilots in California, with San Diego Gas & Electric, Southern California Edison and Pacific Gas & Electric, are exploring each of these options.

The EV movement is driving utilities to re-invent their relationships with customers, municipalities, EV manufacturers and private fleet operators, and to come up with innovative ways, along with regulators and policymakers, to create new revenue streams. 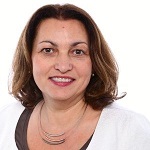 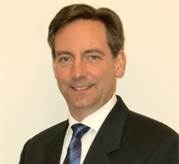