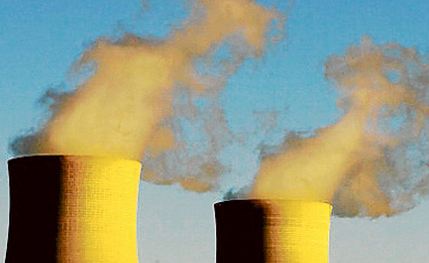 The downward trends can be attributed to reducing emissions in the electricity generation industry, improvements in fuel efficiency and year-to-year changes in the weather.

The “Inventory of U.S. Greenhouse Gas Emissions and Sinks: 1990-2011” tracks annual GHG emissions at the national level and presents historical emissions from 1990 to 2011. The inventory also calculates carbon dioxide emissions that are removed from the atmosphere by forests, vegetation, soils and other natural processes called carbon sinks.