Electric Transmission Texas (ETT) is planning to construct a new $24.5 million, 345-kV transmission line to connect the 200 MW Los Vientos IV wind farm to the ERCOT grid in South Texas, according to TransmissionHub.

Based on its Oct. 2 interconnection agreement with Duke Energy affiliate Los Vientos Windpower IV, ETT submitted an application on Oct. 21 to the Public Utilities Commission of Texas (PUCT) to amend its certificates of convenience and necessity for the proposed Del Sol to JackieHoward line in Starr County (Docket No. 43149). 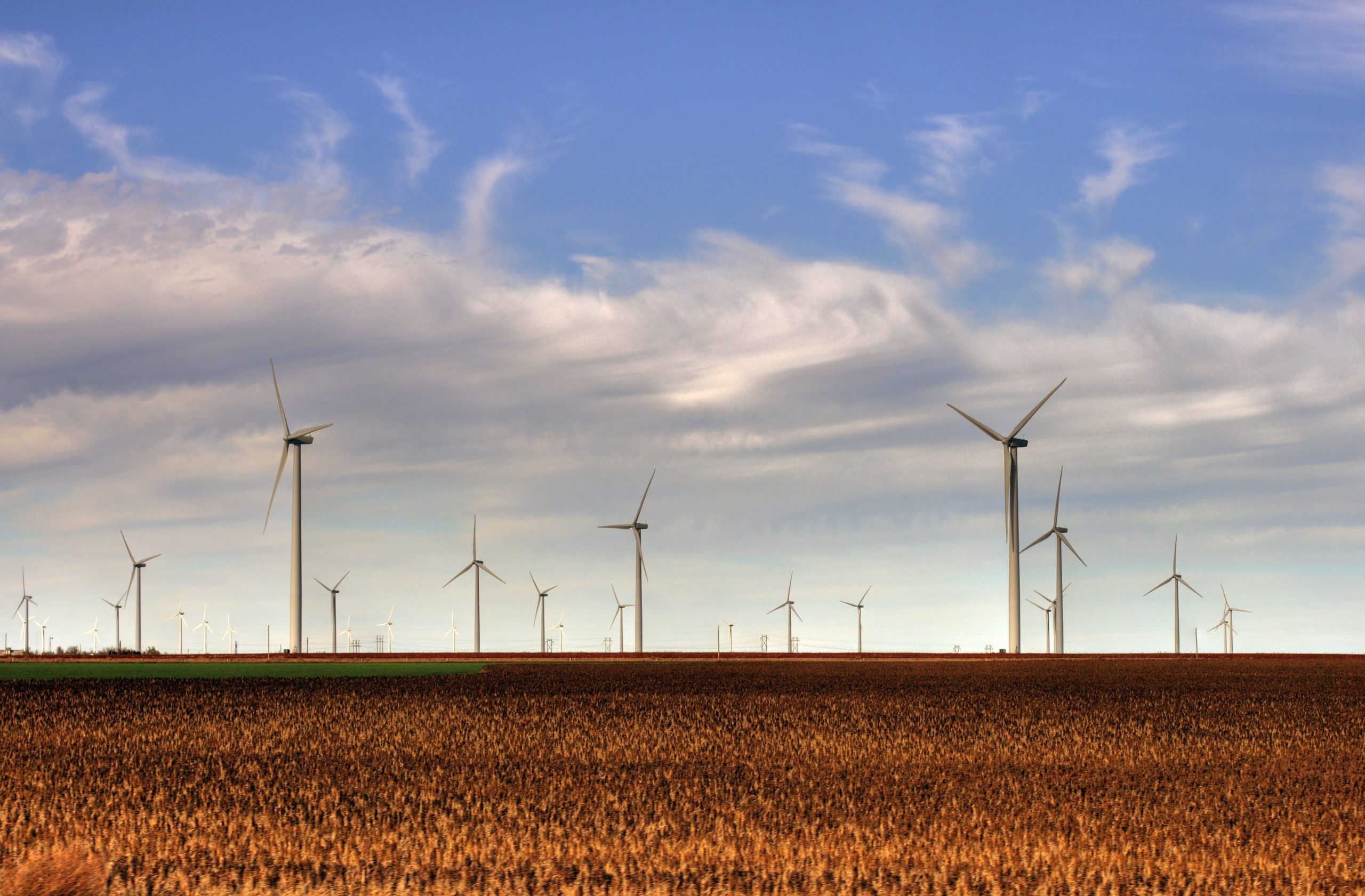 ETT plans to construct an about 10-mile, double-circuit-capable line between the proposed Del Sol and JackieHoward substations near Rio Grande City, Texas. The Del Sol substation will accommodate a series capacitor on ETT’s Lobo to Rio Bravo to North Edinburg 345-kV transmission line, and the JackieHoward substation will be located at the Los Vientos IV wind farm and owned by Los Vientos Windpower. While the project is designed as a double-circuit line, ETT will only install one circuit under this proposal.

According to ETT, there are no existing transmission facilities located at or near the site of the Los Vientos IV wind farm that are capable of connecting the 200 MW generation plant to the ERCOT system, and distribution alternatives and upgrades to existing facilities would not be sufficient for interconnection.

ETT obtained the agreement of all landowners affected by the transmission line for a consensus route. All of the landowners will have wind turbines from the Los Vientos project located on their properties, and they have supported one route option over other routes. ETT, therefore, has only submitted the consensus route in its application to the PUCT.

Permits for the project are pending from Texas Department of Transportation, the U.S. Fish and Wildlife Service, and the U.S. Army Corps of Engineers.