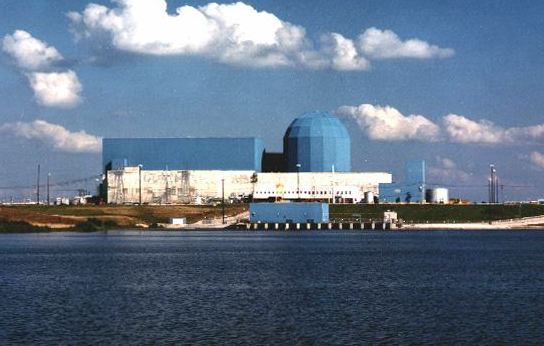 Exelon Corp. said it would defer any decision about the future operations of its Clinton nuclear power plant for one year and plans to bid the plant into the Midcontinent Independent System Operator capacity auction for the 2016-2017 planning year.

MISO’s announcement this week acknowledging the need for market design changes in southern Illinois is a key factor in the company’s decision to defer for an additional year.

On Oct. 27, MISO posted an issues statement saying reforms to its capacity market process may be required to drive future investments and help ensure a reliable electricity supply for consumers, and it plans to engage stakeholders to consider such reforms.

Other factors driving the decision include recent positive results from the Illinois Power Agency’s capacity procurement for 2016 and the long-term impact of the Environmental Protection Agency’s Clean Power Plan, among others.

“We are encouraged by MISO’s statement and the potential for market reforms that are necessary to ensure long term reliability in southern Illinois,” said Chris Crane, Exelon president and CEO. “However, the Clinton plant remains unprofitable and more needs to be done.”

The decision to defer for a year on the future of the Clinton nuclear plant also will provide Illinois policymakers with more time to consider policy reforms and potential legislation that will level the playing field for all forms of carbon-free electricity and best position the state of Illinois to comply with the EPA’s Clean Power Plan.

The EPA’s Clean Power Plan, which mandates reductions in carbon emissions from power plants, will require states and the power sector to find the most cost-effective solutions to achieve the required reductions.

A report issued by the Illinois Environmental Protection Agency pursuant to Illinois House Resolution 1146 determined that the loss of two nuclear plants in the state would increase emissions by about 24 million short tons, more than doubling the emissions reductions required under the EPA’s carbon reduction rules and making it twice as costly to comply. The Illinois EPA calculated the incremental societal cost of losing two plants at more than $10 billion — a figure that does not include the additional billions of dollars early retirements would cost in the form of higher energy bills, reduced electric reliability and lost jobs.

MISO holds a capacity auction annually to ensure enough power generation resources are available to meet demand in its region covering southern Illinois and much of the Midwest. The next MISO capacity auction for planning year 2016-2017 is scheduled for late March 2016.