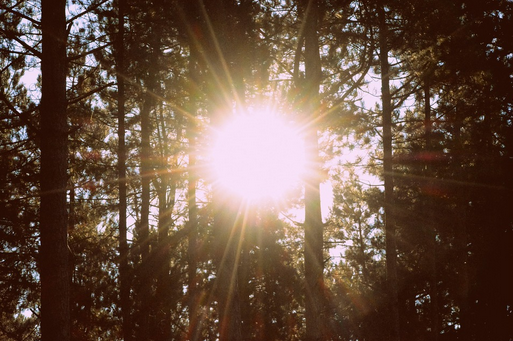 The naysayers have always been wrong when it comes to the staying power of energies.

Take peak oil, for instance. Nineteenth century swamis were preaching  a flat-earth dreamer’s world when they said that oil production would begin falling and never recover by the early 1900s. The United Nations predicted in 1972 that hydrocarbons would jump the shark by 2000. But then shale drilling happened and the rest is history.

These good-hearted, but wrong-headed assumptions about electrical power have so far missed the mark then they predict deprivation and rising cost. A reasonable soul paying 8.5 cents per kilowatt hour in the 1920s might assume that the cost would skyrocket to dollars per kWh until our very economic center collapsed under the weight of scarcity and energy prices.

Surely, we’ve had spikes now and again, but actually the opposite has happened. A utility customer today in the U.S. is not paying much differently than 8.5 cents per kWh, except that it’s 95 years later and our economy has expanded multiple times over since then.

We live in an age of energy abundance, or it is fast approaching, “Exponential Organizations” author Salim Ismail said during his talk at the Accenture International Utilities and Energy Conference earlier this month in Miami. Computer power gets exponentially faster and cheaper every few years, and now solar panels are following the same upward trajectory and downward pricing signals.

This is going to change our world both politically and economically if it continues, he predicted. Capacity is doubling and costs are constricting by halves at a stunning pace.

Imagine that some impoverished, sun-kissed region suddenly becomes the OPEC of daylight’s power. Things are going to get real different, real fast.

It already has happened with the frontier of science, if not the self-protective health care profession. Remember not so long ago when DNA sequencing was a rarity costing $350,000 to now about $1,000 or less per genome.

The cost of light went from prohibitive over hundreds of years to almost nothing today, Ismail pointed out. Film stock de-escalated from relatively pricey to almost nil by the digital revolution’s arrival.

Utilities will have to figure this out for themselves, because the solar revolution isn’t stopping either.

“The problem for you folks is how to build business models around abundance.”