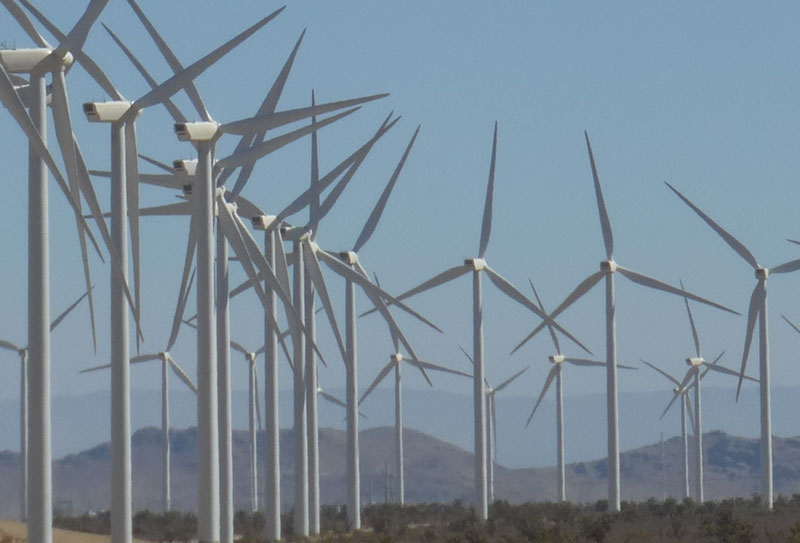 The U.S. Court of Federal Claims has ordered that the U.S. government should pay Alta Wind more than $206 million in a case brought in connection with the American Recovery and Reinvestment Act (ARRA) of 2009.

Plaintiffs are the owners of six wind power facilities in the Alta Wind Energy Center near Los Angeles, California. Alta Wind filed suit in June 2013, alleging that the federal government underpaid them by more than $206 million it made a grant to them pursuant to Section 1603 of the Recovery Act.

Congress passed the ARRA in the wake of the 2008 financial crisis to stimulate the U.S. economy. As part of this strategy, Section 1603 created a system whereby certain renewable energy facility owners became entitled to cash grants.

Section 1603 created a system whereby certain renewable energy facility owners became entitled to cash grants. But owners of “specified energy property” like the plaintiffs became entitled to grants equal to 30 percent of “the basis of such property.”

“And therein lies the dispute,” the court said in its opinion.

Plaintiffs argue that “basis” means the purchase prices of their wind facilities, minus small allocations for ineligible property such as land and energy transmission lines.

The government maintains that “basis really should be calculated from the value of each wind farm’s grant-eligible constituent parts and their respective development and construction costs, citing a myriad of factors that allegedly made the purchase prices an unfair measure of each wind farm’s value,” the court noted.

There was a nine-day court trial in the matter during May of this year. The trial featured testimony from nine witnesses for Alta and two for the government.

The court excluded testimony from an expert witness proposed by the government. The court concluded that the proposed expert witness had chosen to “conceal articles” that he had written while in academia relating to “Marxist and socialist thought.”

“The Government did not identify any other experts on its pretrial list of witnesses, and therefore had no expert testimony to rebut Plaintiffs’ experts,” the court said. “Therefore, the Government’s counterclaims fail for lack of evidence,” the court went on to say.

The Alta Wind Energy Center is the largest wind center in North America, and possibly in the world, the court noted in its decision. It is located in the wind-rich Tehachapi Region, which is hilly area west of the Mojave Desert about ninety miles north of Los Angeles.

Companies have been developing wind power facilities in the Tehachapi region since the early 1980s. By 2009, five percent of all wind power generation in the United States came from the Tehachapi Region, the court said.

The Alta Wind projects at the center of this lawsuit were developed in two stages.

In the second stage, Terra-Gen Power acquired the projects from Allco, completed developing and constructing them, and sold the finished products to the plaintiffs.

The finished product, the Alta Wind Energy Center, is made up of eleven wind farm facilities.