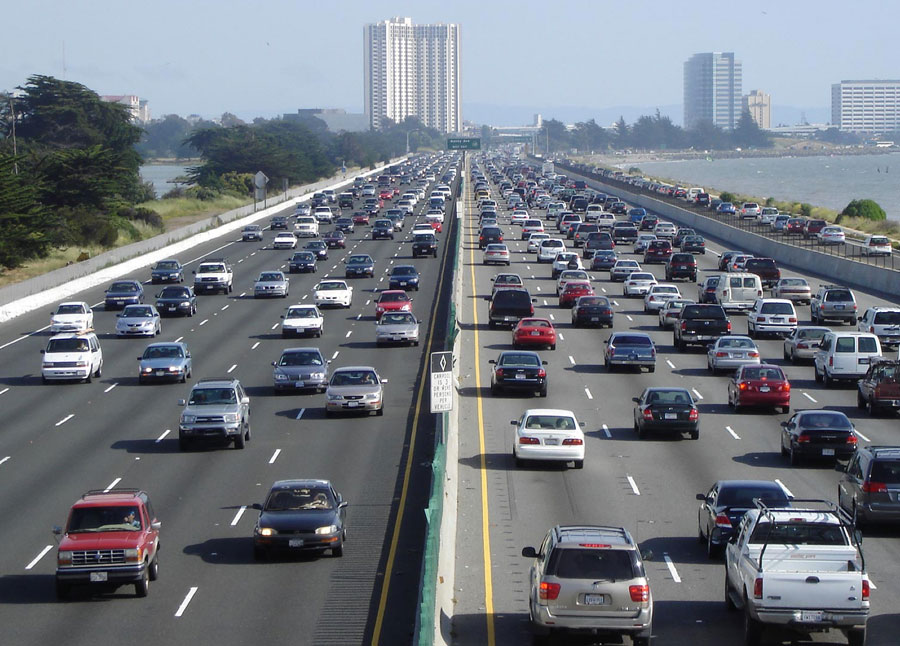 Amid heightened reliability concerns in California heading into summer due to the limited use of the Aliso Canyon natural gas storage facility, officials from the California Energy Commission (CEC), utilities and other entities spoke at FERC’s May 19 meeting about measures being taken to mitigate reliability risks in Southern California.

With as much as 9,800 MW of gas-fired generation in the Los Angeles Basin using gas supplies supported by Aliso Canyon operations, the inability to use the facility could prompt natural gas curtailments and rotating power outages if grid conditions are stressed, officials told FERC.

They listed numerous steps being taken and plans to prepare for peak electricity demand and tight gas supply conditions if use of Aliso Canyon remains limited through the summer. Those steps include: changing the dispatch of generation in California to limit gas burn in the southern portion of the state; importing more power on transmission lines; increasing use of demand response and electricity storage; seeking emission variances to burn diesel fuel at some generators; tightening the balancing requirements on the natural gas system; improving electric load forecasting; and ensuring utility customers know what to expect if rotating power outages become needed.

The mitigation measures, including a tariff change request from the California ISO that is pending at FERC, will help, but will not eliminate, the grid reliability risk and the possibility of power outages this summer, said Robert Weisenmiller, chairman of the CEC.

FERC Commissioner Cheryl LaFleur urged the panelists to be diligent in monitoring the gas and power market operations, since times of turmoil or reliability challenges can provide opportunities for “price gouging” or other steps by “bad actors” to harm customers.

The issues facing California this summer – and into the winter when gas storage is used heavily to meet increased gas demand for heating – provide a lesson for other parts of the country on the interdependency of the gas and power systems, especially in light of the gains in renewable resources, Weisenmiller told FERC.

Not only has Aliso Canyon provided gas to be used by generators, but its historical use to maintain pressure and balance the gas pipeline network means that limited use of the facility has a ripple effect on the gas system and its ability to meet the needs of generators, Weisenmiller noted in his presentation.

With a task force formed to address the issues involving Aliso Canyon and an unprecedented amount of coordination among numerous parties, “we are planning for the worst case and hoping for the best case” Weisenmiller said at the meeting.

As operator of the massive Aliso Canyon field, Sempra Energy’s Southern California Gas (SoCal Gas), is testing wells and hopes to have some ability to use the facility in August, said Brett Lane, COO of SoCal Gas.

With high temperatures in the forecast and the extended drought in Southern California, unlike the northern part of the state that has seen some drought relief, wildfire hazards will be increased, which have the potential to affect transmission lines, Weisenmiller and others noted.

Because power generators are the first gas customers to be curtailed if gas supplies are curtailed, and gas curtailments are expected at some points during the summer, the California ISO is anticipating as much as 14 days with electricity interruptions, potentially to millions of customers, said Mark Rothleder, vice president of market quality and renewable integration at the California ISO.

“We expect that we’ll have to absorb some gas curtailments” with mitigation measures hopefully minimizing the impact on power grid operations, Rothleder said.

The energy imbalance market, with the ability to use resources outside the California ISO footprint, provides the grid operator with some flexibility to absorb gas curtailments without prompting generation outages, he said.

The Los Angeles Department of Water and Power intends to change generation dispatch operations to conserve use of gas-fired generation in the Los Angeles Basin, which may have price implications for LADWP customers, but the utility is focusing on reliability as the top priority, said Kenneth Silver, director of power supply operations at LADWP.

LADWP also is seeking permission to burn diesel fuel at some generation units, adding more renewable generation to be available by the end of the summer and enhancing transmission operations to transfer more renewable resources within its system, Silver said.

Peak Reliability, the grid reliability coordinator for the Western region, has been helping coordinate the power and gas system measures to address the reliability risk posed by the limited use of the Aliso Canyon facility, added Terry Baker, director of operations at Peak Reliability.

At Edison International unit Southern California Edison, the utility is evaluating additional resources and increasing customer participation in demand response and energy efficiency to address concerns about the use of gas-fired generation this summer, noted Doug Parker, director of trading and market operations at SCE.

SCE has launched a request for offers for resources that can provide flexible energy into the California ISO 15-minute market, Parker noted in a presentation.

SCE, along with the California ISO and LADWP, are ramping up their customer outreach efforts to make sure customers respond to emergency requests to reduce power usage and to ensure that they prepare for possible service interruptions, officials said.

The California panelists spoke after FERC staff provided the commissioners with a summer reliability assessment, including a presentation on power generation reserve margins, natural gas prices and gains in renewable resources.

Using NERC’s Summer Reliability Assessment, which will be released at a later date and is subject to change, FERC staff said the total U.S. load forecast, when adjusted for weather, is essentially unchanged over the past few years. That is due to little or no load growth in the residential and commercial customer classes, FERC staff said.

Reserve margins for all regions of the country are expected to be adequate this summer, and while the reserve margin in Texas is expected to be tighter compared with other regions, it still should have sufficient generating capacity to meet peak demand based on weather forecasts, FERC staff said.

Total generating capacity in the United States has dropped by about 2 percent since last summer, with environmental regulations, increased competition from gas-fired generators and an aging fleet of coal-fired generation prompting coal plants to be shut, FERC staff noted in their presentation. More than 18 GW of new generation capacity is expected to be installed through the coming summer, with a majority coming from wind and solar resources.

The changing generation picture and increased use of gas-fired generation has affected power flows on the transmission grid, particularly in the PJM Interconnection region, where lower-cost generation in the western part of PJM historically has flowed across interfaces to the east, FERC staff said. Those flows have dropped from about 5,000 MW in 2013 to about 3,000 MW in 2015, and FERC staff expects that downward trend to continue given projections for natural gas prices to remain low.

In the Southwest Power Pool, the addition of the Integrated System in the second half of 2015, and the inclusion of abundant hydropower resources in the northern part of SPP put downward pressure on power prices in SPP and increased flows from the Integrated System to the rest of SPP, FERC staff said.

The Integrated System is made up of the Upper Great Plains region of the Western Area Power Administration (Western), Basin Electric Power Cooperative and Heartland Consumers Power District, and all indications are that SPP has managed the integration well, including transmission congestion challenges associated with changing power flows with the Midcontinent ISO, FERC staff said.

FERC Commissioner Tony Clark questioned whether the inclusion of Western, the first federal power marketing administration to join an ISO, provided any lessons for other regions.

FERC staff responded that it is a bit early to gain a full assessment of the situation, but for other federal agencies responsible for marketing federal hydropower resources, making those resources available to a broader area through an ISO can be effective and enhance their marketing operations.