First Solar Inc. and the city of Roseville, California, signed a power purchase agreement for 32 MW AC of solar energy to be generated at the Lost Hills photovoltaic power plant that First Solar is developing and will construct in Kern County, California.

The 10-year PPA is First Solar’s first such agreement with a municipal utility, and is effective in 2015. The agreement was approved by the Roseville City Council on July 17, 2013. 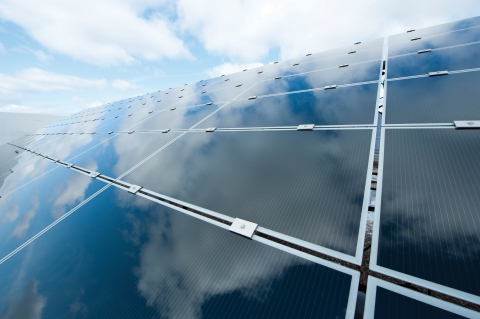 The Lost Hills project construction could start in early 2014, and is expected to create up to 200 jobs at its peak.

Under the agreement, Roseville will receive 100 percent of the Lost Hills power plant’s output for the first four years of the agreement; it will then decline to a smaller percentage of the output. First Solar has an additional PPA for Lost Hills’ output with Pacific Gas and Electric, which goes into effect in 2019.