More
Home Executive Insight Follow the Patents: For Solar Power, the Devil Is in the Details 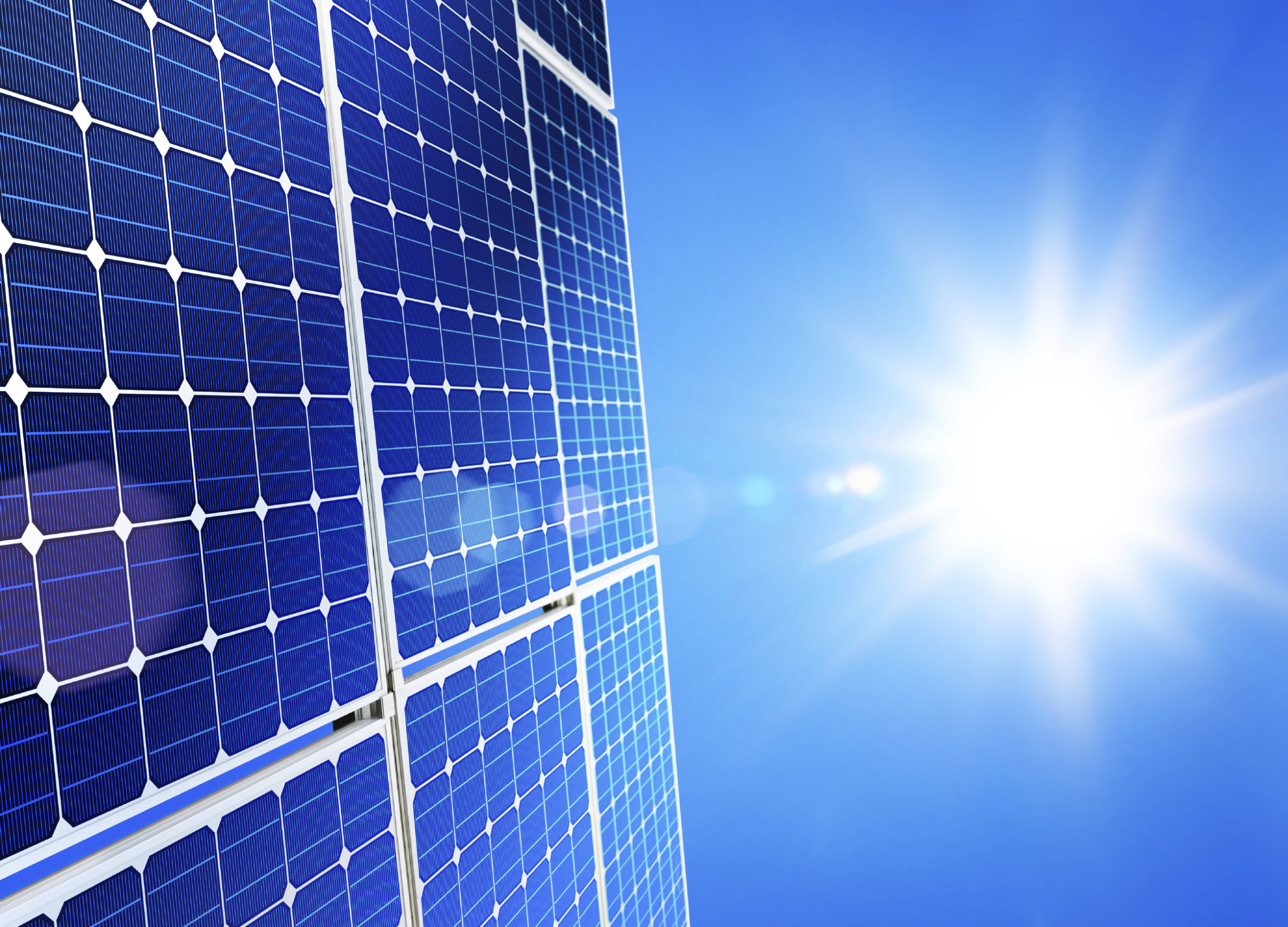 There actually is a crystal ball that permits you to see into the future. All you have to do is follow the patents. The latest patents in any technology will show you where that technology—and the businesses that use that technology—are going. This month, we take a look at the future of solar panel installation.

The first solar power generator was displayed at the Universal Exposition in Paris in 1878. The first U.S. Patent for a solar power device was awarded the next year to Edward Weston. He actually received two patents: U.S. Patent No. 389,124 for an “Apparatus for Generating Solar Radiant Energy” and U.S. Patent No. 389,125 for the “Art of Utilizing Solar Radiant Energy.” It was not until 1954 that Bell Labs developed the first silicone-based solar panel.

There have been numerous incremental improvements in solar panels over the last 60 years, but not been much innovation in the design of the actual solar panels themselves over the last few years. Photovoltaic panels are a mature technology, and the manufacturing of them is a high-volume, low-margin business. Where there will be significant innovation, however, in the solar power sector is how the panels will be installed, and how the power from those panels will be managed and stored. This month, we present for your glimpse into the future four patents that address not how solar panels operate, but how they will be installed in the coming years.

U.S. Patent No. 8,991,116 for a “Roof Solar Panel for Conventional Sloping Roof and Shingle Integration“ is from U.S. inventor Robert Richardson and it specifically addresses the challenge of installing solar panels on a typical, residential, sloping, shingle roof. This patent covers a mounting surface on a perimeter area of the roof’s sheathing with a flash strip mounted inside the mounting surface. When it is installed on the roof, a retainer trim secures the shingles under the mounting surface while the flash strip creates a rigid, transparent protective sheet over the panels.

The retainer trim also secures the panels to the roof trusses. This integrates the solar panels with the roof shingling to create an attractive, low-profile for the roof as well as improved water-shedding and wind-resistance properties. The patent also covers an intermediate solar panel roof- installation kit that includes the panels and all components needed to perform a complete installation.

U.S. Patent No. 8,931,222 for an “Anchoring Device for Panel Supporting Structures“ covers an anchoring device that uses a tension element to support solar panels. The patent is the brainchild of Italian inventor Alberto De Gaetano who very wisely also filed European and Chinese patent applications for his invention. The supporting structure described in the patent includes an element that is adapted to act on a supporting frame that supports one or more panels and rests on a hard surface, such as the roof of a building.  The system includes additional tensioning for the support frame that is adapted to partially transmit the tension forces to the supporting frame along an axis that is perpendicular to the resting surface.

Solar panels are installed on the roofs of buildings at a preset angle of inclination with respect to horizontal. A common problem with solar panel supporting structures is that when the wind blows from the rear side of the support structure, it tends to make the solar panels to rise with respect to their resting surface, moving them from the optimal angle they were originally set at. This invention addresses that problem without using a ballast that would add considerable weight to the installation, and without having to fix the position of the support structure via anchor inserts or expansion plugs that are inserted into the roof, reducing the integrity of the roof structure.

The revenue opportunities created by solar power has encouraged facility owners – not just building and home owners – to turn not just rooftops, but reservoirs, landfills, brownfields and other spaces into solar panel farms. In landfill and brownfield applications, for example, installing solar arrays to exposed geomembrane caps not only provides income, it creates substantial savings for the site owner because it eliminates the cost of installing and maintaining the two-foot vegetative layer required by the EPA.

U.S. Patent No. 9,182,153 for a “Ball Bearing Tracker Assembly“ is from U.S. inventor Luanne Moore, and it enables a solar panel to track the sun across the sky! Solar panels are mounted facing South in the Northern Hemisphere and North in the Southern Hemisphere to catch optimal sunlight. This invention includes a low-friction ball-bearing tracker assembly that enables a solar panel to follow the sun across the sky, from the Southeast in the morning to the Southwest in the evening in the Northern Hemisphere, and to adjust to longer days in the summer and shorter days in the winter. While the concept is simple, its implementation is most sophisticated.

The patent describes a housing with a base and top cover in which the housing includes a spherical chamber that receives a rounded orb and ball bearings that surround at least 50 percent of the surface area of the orb. This permits the orb to swivel and translate while tracking the sun across the sky. The orb is affixed to a solid shaft that has an oval cross section with both major and minor axes. The solid shaft holds a plate for retaining an array of solar panels, and the top cover includes a recessed channel along the inner circumference that accommodates additional ball bearings to an allow additional range of low-friction motion.

Next month: One of the hottest new technologies is the “Internet of Things“ or “IoT.” Next time we take a look at IoT patents and applications for IoT technology for utilities.

About the author: Alec Schibanoff is vice president of IPOfferings LLC, a patent broker and IP consulting services provider. He can be reached at alec@ipofferings.com.