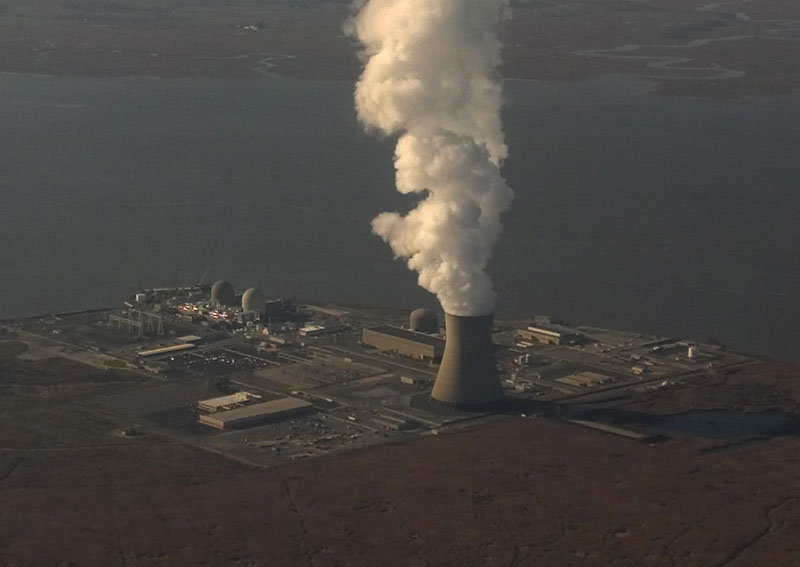 GE Hitachi Nuclear Energy signed a memorandum of understanding with the Vietnam Atomic Energy Agency that is aimed at enhancing the agency’s understanding of light water reactor technology and nuclear project management.

The agreement calls for GEH and VAEA to cooperate to promote training and development of qualified human resources associated with the civilian nuclear power program in Vietnam.

Through the agreement GEH will provide practical work experience for VAEA staff in such areas as nuclear safety culture, project management and quality assurance.

The agreement exemplifies GEH’s philosophy of leveraging local expertise and building infrastructure in nations adopting nuclear power and is the fourth MOU that GEH has signed in Vietnam in recent months. In February GEH signed an agreement with Vietnam Agency for Radiation and Nuclear Safety (VARANS) to promote the human resources training and development in the field of nuclear safety analysis.

In the fall of 2014, MOUs were signed with Hanoi University of Science and Technology and Electric Power University to cooperate in the field of nuclear engineering and technology. Twelve students from the two universities recently completed internships at GEH’s world headquarters in Wilmington, N.C.

On Oct. 23 about 50 members of the National Assembly Committee on Science, Technology and Environment attended a presentation on nuclear technology by GEH Chief Consulting Engineer Dr. Eric Loewen. Loewen provided information about the evolution of boiling water reactors including the design of the Economic Simplified Boiling Water Reactor, which was certified in 2014 by the U.S. Nuclear Regulatory Commission.

With its advanced, true passive safety systems, the ESBWR is the world’s safest approved nuclear reactor design, based on core damage frequency. The reactor can cool itself for more than seven days with no on-site or off-site AC power or operator action, uses about 25 percent fewer pumps and mechanical drives than reactors with active safety systems and offers the lowest projected operating, maintenance and staffing costs in the nuclear industry on a per-kilowatt basis.

Vietnam is planning to build more than 10,000 MW of nuclear generating capacity by 2030. As the provider of the world’s safest reactor technologies GEH believes it is ideally positioned to provide technology and human resource development programs to help Vietnam meet its rapidly growing energy demands.