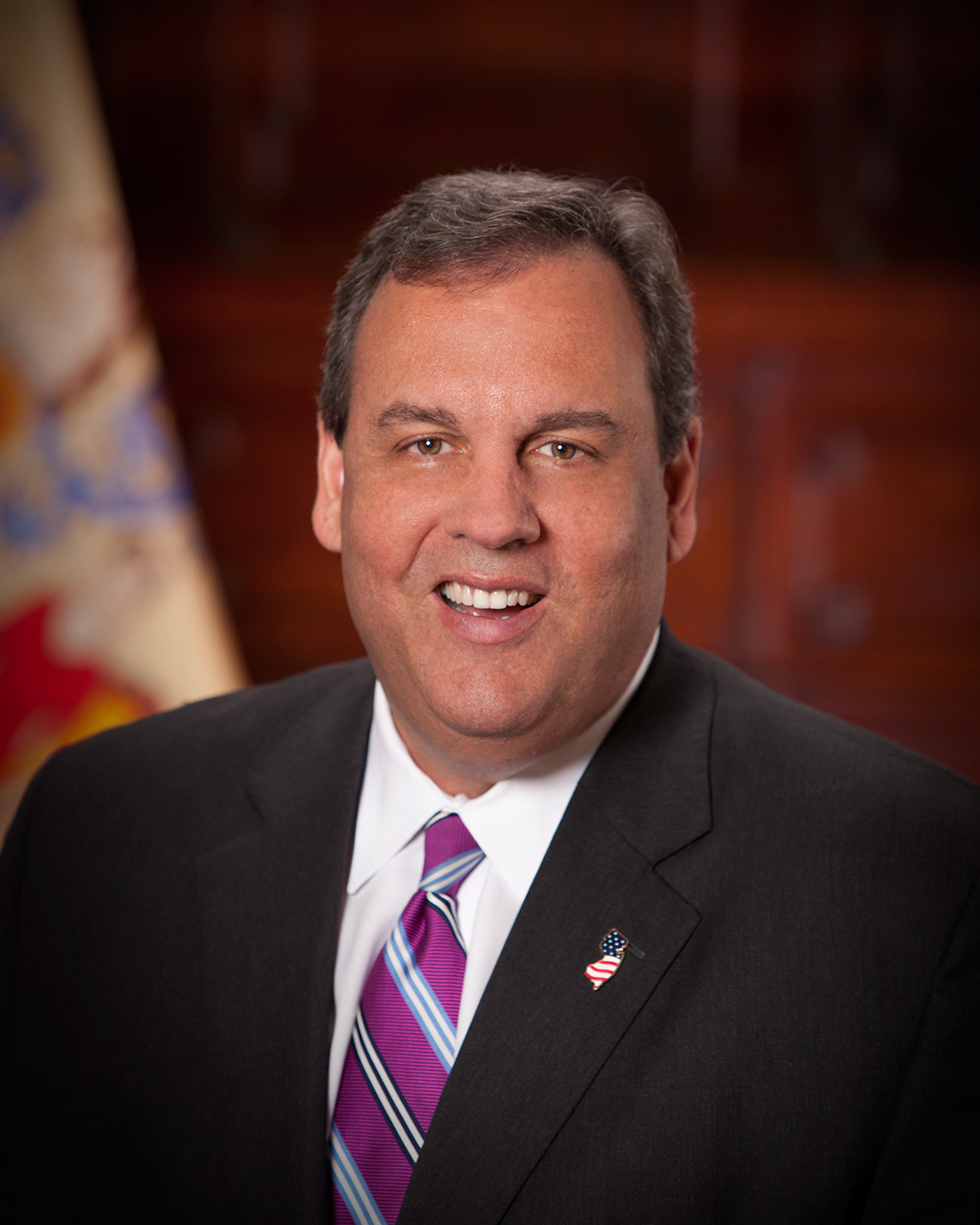 With the string of intense natural disasters and severe storms across the Northeast in recent years, utilities are exploring new strategies to build resilient grids that can withstand and recover from damage incurred during storms and other major events. In New Jersey, the Board of Public Utilities (BPU) enlisted GE’s Energy Consulting business, through Rutgers University, to review the resiliency plans of the regulated electric distribution companies (EDCs) throughout the state.

Over the course of three years, New Jersey experienced three major weather events that had direct impacts on the state’s utility grids and its electricity ratepayers. In August 2011, Hurricane Irene brought devastating rains, winds and flooding that resulted in more than 2.2 million people throughout the state being left without power for up to eight days. Later that year — in October — a large early snowstorm knocked out power to more than 1 million people for up to seven days. In late October and early November 2012, Superstorm Sandy hit the entire Northeast hard, leaving 2.5 million people in New Jersey without power for up to 10 days.

Since Superstorm Sandy, the Christie administration has made it a priority to improve the reliability and resiliency of the state’s energy infrastructure. The board already has approved $1.5 billion in storm mitigation plans, launched the Energy Resilience Bank (ERB) to improve the resilience of critical facilities, and at a recent meeting announced a vegetation management pilot program designed to investigate ways to reduce outages caused by hazard trees outside of the EDCs’ right of way.

The GE report provides the BPU with additional recommendations from a third-party, independent evaluation managed through Rutgers Bloustein School — Center for Energy Economics and Environmental Policy — led by Frank Felder.

GE’s Energy Consulting team evaluated major event reports, EDC plans and industry practices and formulated concrete recommendations for tactical and strategic actions. One of the key observations is that more detailed data needs to be gathered so that a deeper analysis can be performed. This would enable targeted application of distribution hardening initiatives, substation hardening strategies and distribution automation technologies. The analysis and recommendations delivered as a result of the study will help the BPU and EDCs continue to develop best practices for preparation, response and recovery from major events, as well as promote improvement in day-to-day reliability.

“Enhancing grid resiliency via hardening strategies is an important trend being considered by utilities and governments around the country,” said Lavelle Freeman, manager distribution planning and engineering, GE’s Energy Consulting business. “This is especially true in the Northeast given the severity of both winter and tropical storms of the last several years, which have left millions without power throughout the region. With our extensive power systems expertise — from generation and bulk power systems to distribution and end uses — we were able to provide detailed recommendations on how to lessen the impact of major storms, which can help New Jersey’s electrical distribution companies deliver consistent, reliable power to their ratepayers.”

GE experts presented the findings of the study in a formal hearing before the board of commissioners on Oct. 20 in Trenton, New Jersey. The final, complete report was delivered during the last week of November. Consistent with the state’s existing proactive approach to developing best practices around grid resiliency, New Jersey has an opportunity to leverage these recommendations to further position the state as a leader in reliability, storm resiliency and customer service. With updated EDC plans, the board, the EDCs, rate counsel and all stakeholders can start a discussion of the costs and benefits of advanced distribution automation as part of the larger efforts to make the distribution system more reliable and resilient.

There are many strategies that both utilities and governments are considering for how best to deal with another major storm event and reduce the negative impacts on ratepayers, critical facilities and other key infrastructure. These typically include initiatives around vegetation management, undergrounding, flood control, smart technology, distributed power and microgrid development.

“The approach taken by the New Jersey BPU is unique because it considers immediate steps that can be taken to improve the resiliency of the state’s existing grid infrastructure without incurring significant costs,” said John Lavelle, president and CEO of GE’s Digital Energy business. “As Mother Nature continues to deliver dramatic weather events, utilities must develop and deploy newer and more advanced grid technologies that can proactively respond to potential impacts and recover quickly from outages.”