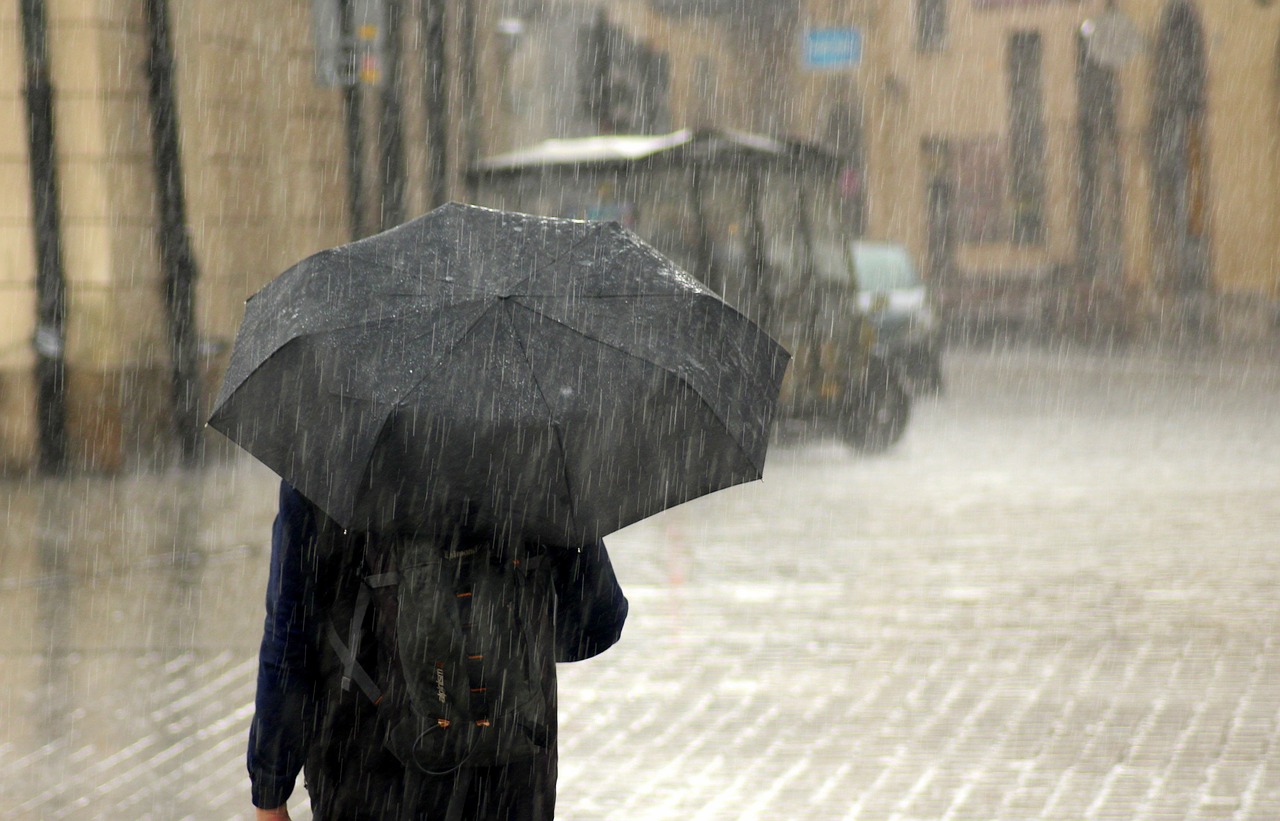 Hurricane season is always a difficult time for utilities, but the high level of hurricane activity predicted for this upcoming year in particular could drive historic devastation to the grid infrastructure. The National Oceanic and Atmospheric Administration predicts up to 19 named storms, 6 to 10 of those hurricanes, during this year’s unusually active season. It’s a challenging future — 73% of utility executives said in a recent survey that extreme weather events are the most significant challenge to network operations and safety.

I’ve seen first-hand how improvements in storage and distributed renewables can help grids withstand or recover from storms. Grand Bahama island and Puerto Rico are two such examples.

In August 2019, Hurricane Dorian sat on Grand Bahama island for over 24 hours with winds above 150 miles per hour. It was the strongest hurricane on record to hit the island.

With one of two power stations completely destroyed and the other damaged, most would have struggled to even begin supplying power, even if the distribution lines could be repaired. The vast number of sudden load steps and trips involved in something like that are often too much for a single generator to keep up with.

How did they do it?

A few months before Hurricane Dorian, Hitachi ABB Power Grids began work on an energy storage project for the island. It was an $8.5 million investment into a battery facility designed to address the frequency and voltage fluctuations of the island’s grid. Islands are especially vulnerable to this as they turn to more renewables on their path to energy independence.

This storage facility would improve energy reliability and efficiency during tourism season as well as for its large industrial customers — in particular, the Freeport Container Port and Bahama Rock. Moreover, the new storage system provides a platform for integration of the utility’s planned additions of renewable generation.

When Hurricane Dorian came through, it devastated the island. The strength and duration of the storm was unprecedented. The island lost all power.

Many islands tend to have their electricity provided by one or two central thermal generating plants, which can make it difficult to recover if one or both plants are offline. That was also the case here, but the new storage facility weathered the storm. Three quarters of the storage system was complete and commissioned before Hurricane Dorian arrived and the system was instrumental in bringing the island back up in power supply.

It served as a critical system stabilizing resource for the restoration, absorbing the sudden changes in load as customers were restored. A key showcase in how improvements in battery energy storage can become critical in times of need.

After Hurricane Irma and then Hurricane Maria hit Puerto Rico, the recovery period was lengthy, difficult and costly. In some cases, it may not even be fully recovered today. An aging power grid made energy recovery times incredibly slow.

Looking forward, a factory knew it needed to upgrade its own energy infrastructure. After experiencing the extended outages, struggling with securing backup generators, and dealing with inflated fuel costs, they came to the then ABB Power Grids division (now Hitachi ABB Power Grids) to find a solution.

After a number of discussions and analysis, the team decided to build a microgrid at the factory that would consist of solar PV, energy storage, and a single generator to supplement in case of extended outages.

During the hurricanes, many solar farms had been devastated. While solar arrays can be designed and built to withstand 100 mph+ winds, they can’t withstand being battered physically by large objects (like a tree or car) that come along with the winds. So, the factory asked for a more resilient solar solution. The answer was a unique technology that allows solar panels to be attached to mobile, foldable racking systems.

Similar to accordions, the racking extends in or out with the PV panels attached, allowing the user to deploy them for power generation fully extended, or folded up for storage. When a storm is approaching, the user can close up the arrays and safely store them inside an ISO container. When the storm passes, the user can take out the arrays, extend the racking and reconnect to the inverters. It’s a great innovation in weatherizing renewable energy generation.

This feature, paired with the storage and generator upgrades on the microgrid vastly increased the factory’s resiliency.

Grid technologies that can improve resiliency

With each major storm, the industry moves further. Unfortunately, the call to action often happens after the storm hits.

The right solution, whether it be energy storage, microgrid, distribution automation or other, will vary by location, situation and risk. Simply making your grid smarter can vastly improve recovery times. The advances and cost reductions in distributed sensory and automation technologies are providing new ways for operators to detect, locate and fix outages. Grid operators can dispatch crews before the calls start coming in or even reroute power from the control center. With the right technology deployment, the industry can enable the grid to self-heal, providing the most rapid form of recovery.

Overall, technology has made for new ways for utilities to weather storms, whether through new storage solutions, advanced forms of renewable generation, or distributed automation. If you’re not one of the utility executives currently testing new technology to improve grid resiliency, now is the time to take a hard look at your infrastructure and see where it’s best for you to begin the upgrade process.