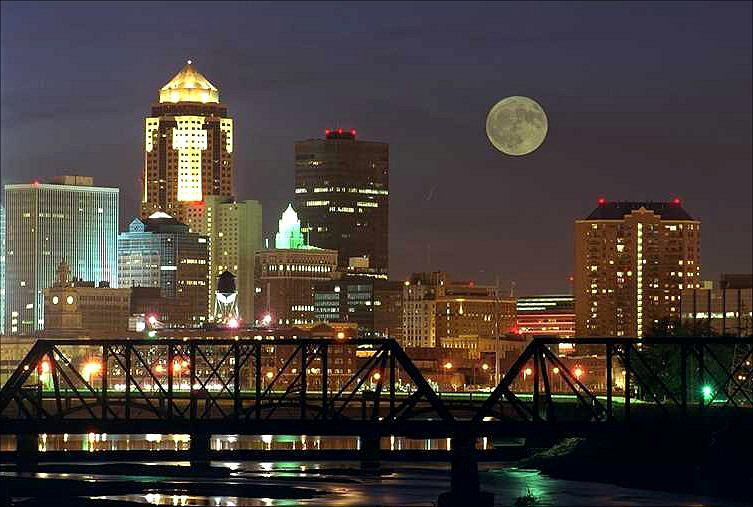 The U.S. Department of Energy recently released the second installment of the Quadrennial Energy Review, which lists 76 recommendations, including a call to increase federal support for state efforts to quantitatively value and incorporate energy efficiency, demand response, distributed storage and distributed generation into resource planning.

The second installment of the DOE’s QER, titled “Transforming the Nation’s Electricity System”, is an analytically rigorous treatment of the country’s electricity systems from generation, through transmission and distribution to the ultimate end use by consumers, DOE added in its Jan. 6 statement.

As noted in the second installment of the QER – also referred to as QER 1.2 – which was released on Jan. 6, President Barack Obama in June 2013 initiated a quadrennial cycle of energy reviews to provide a multi-year roadmap for U.S. energy policy. Obama, in a presidential memorandum released in January 2014, directed his administration to conduct a QER, and announced the formation of a White House Task Force to develop the QER. The QER 1.2 also noted that Obama further directed DOE to provide analytical support for the QER and to help manage the interagency process through a secretariat at DOE.

As reported, the Obama administration rolled out its QER document in April 2015.

The second installment of the QER analyzes trends and issues confronting the country’s electricity sector out to 2040, examining the entire electricity supply chain from generation to end use, and within the context of three overarching national goals: to enhance economic competitiveness; promote environmental responsibility; and provide for the nation’s security.

Discussing the role of the electricity sector in creating economic value, the QER 1.2 noted that key findings include that interconnection standards and interoperability are critical requirements for seamless integration of grid-connected devices, appliances, and building energy management systems, without which grid modernization and further energy efficiency gains may be hindered.

The QER 1.2 also noted that a clean electricity system reduces air and water pollution, lowers greenhouse gas emissions, and limits the impacts to the ecosystem in areas such as water and land use. Key findings involving a clean electricity future include that the increasing penetration of zero-carbon variable energy resources and deployment of clean distributed energy resources, including energy efficiency, are critical components of a U.S. decarbonization strategy, the QER 1.2 said.

The second installment of the QER also noted that the growing interconnectedness of the grid’s energy, communications and data flows creates enormous opportunities, and at the same time, it creates the potential for a new set of risks and vulnerabilities. Among key findings involving ensuring electricity system reliability, security and resilience, the QER 1.2 said that while data analysis is an important aspect of today’s grid management, the granularity, speed, and sophistication of operator analytics will need to increase, and distribution- and transmission-level planning will need to be integrated.

Key findings involving the electricity workforce include that the electricity industry will need a cross-disciplinary power grid workforce that can comprehend, design, and manage cyber-physical systems; the industry will increasingly require a workforce adept in risk assessment, behavioral science, and familiarity with cyber hygiene, the QER 1.2 said.

The QER 1.2 also noted that the potential for electricity integration to provide economic benefits and support the development of more modern and resilient energy infrastructure has been a longstanding theme for North American diplomacy. At a recent North American Leaders’ Summit, Obama, President Enrique Peàƒ±a Nieto of Mexico, and Prime Minister Justin Trudeau of Canada, signed a statement agreeing to collaborate on cross-border transmission projects in order to achieve the mutual goal of advancing clean and secure power, the QER 1.2 said.

The QER 1.2 also noted that key findings involving enhancing electricity integration in North America include that while extensive integration between the United States and Canada can inform the potential for increased future U.S.-Mexico integration, these situations are fundamentally dissimilar in four main ways, including the different regional approaches to integration on the U.S. side.

In its Jan. 6 statement, DOE noted that the recommendations in the QER 1.2 also included a call to amend Federal Power Act authorities to clarify and affirm that the electricity system – from bulk power to the distribution – is a national security asset, making its protection a fundamental federal responsibility.

DOE said that of the initial report’s 63 recommendations, 21 are fully or partially reflected in federal law and 29 have been fully implemented through actions by the administration.