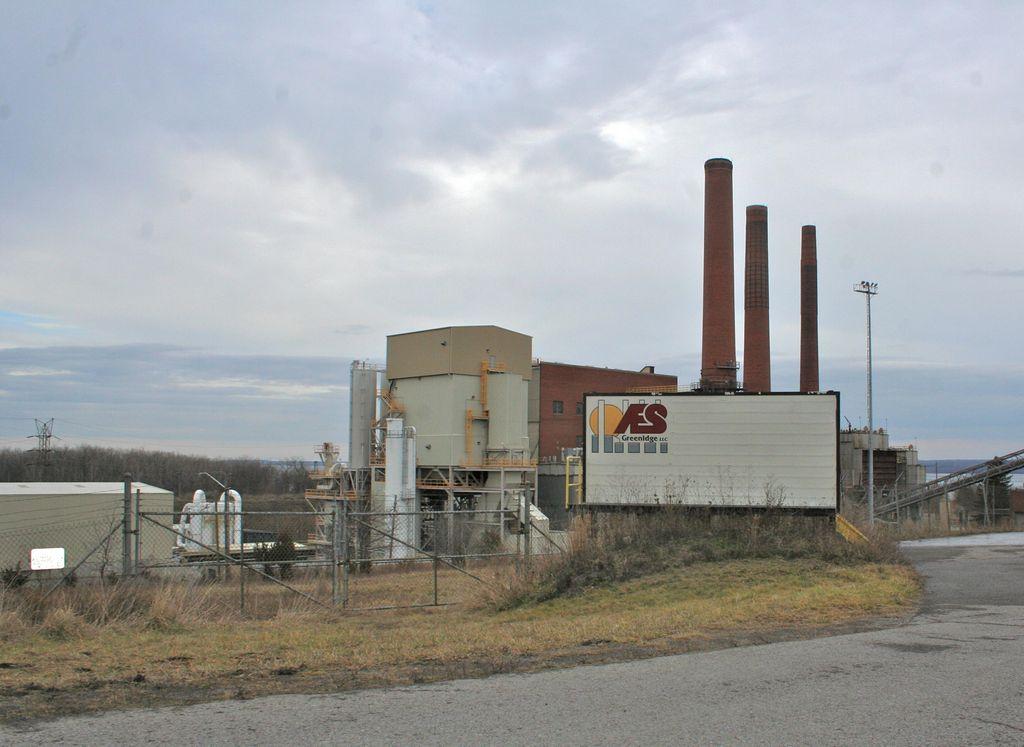 Greenidge is restarting Unit 4 of the Greenidge plant in Dresden, New York. It will have a net output of 106.3 MW. The facility will interconnect to certain transmission facilities of NYSEG that are part of the New York State Transmission System. The Point of Interconnection is the point where NYSEG’s 115-kV cable circuit from its Isolating Switch B4-76 connects to the existing NYSEG 115-kV Greenidge Substation between Switch B4-74 and B4-78.

This unit is a single turbine Rankin cycle generating facility with a nameplate capacity (gross) of 112.5 MW. The estimated net output is 106.3 MW summer/106.3 MW winter. The targeted commercial operation start is in February 2017.

In prior developments for this project:

·      The New York State Public Service Commission on Sept. 16 approved an October 2015 application from Greenidge Pipeline LLC and Greenidge Pipeline Properties Corp. for a Certificate of Environmental Compatibility and Public Need on a new gas pipeline to support this coal-to-gas conversion a Greenidge.

·      The tap would be on National Fuel Gas Co.’s Empire Connector in the Town of Milo, Yates County, and the transmission line will provide gas to the Greenidge generating facility in the rown of Torrey, Yates County.

The New York PSC on Sept. 16 separately approved a September 2015 petition from Greenidge Generation for a Certificate of Public Convenience and Necessity allowing it to resume the operation of Unit 4.