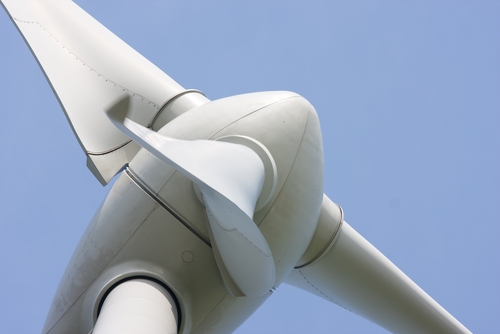 Heartland Energy Group Inc. and Interstate Power and Light applied Nov. 29 to the Federal Energy Regulatory Commission for approval of a transaction in which HEG will sell and transfer to IPL its membership interest in Franklin County Holdings to obtain Franklin County Wind LLC’s 99 MW wind farm in Franklin County, Iowa.

IPL, a regulated utility, and HEG, an independent power producer, are both subsidiaries of Alliant Energy. Following completion of the transaction, IPL will add Franklin County to its fleet of generating facilities.

The transaction will not have any adverse effect on competition in the Midcontinent Independent System Operator (MISO) region or any other region, the application noted.

Alliant Energy had said in its Nov. 3 earnings report that it concluded, as of Sept. 30, that it was probable the Franklin County wind farm will be transferred to Interstate Power and Light. An impairment analysis was performed to evaluate the value of the assets and a reasonable estimate of the amount of costs associated with the Franklin County wind farm that would be allowed for recovery for IPL’s electric rate-making purposes.

The final amount to be recovered for IPL’s electric rate-making purposes will be determined by the Iowa Utilities Board as part of IPL’s 2016 test year Iowa retail electric rate case, anticipated to be filed in the second quarter of 2017, and therefore the final asset valuation charge is subject to change. The transfer of the Franklin County wind farm to IPL is separate from IPL’s request recently approved by the Iowa Utilities Board to own and operate up to 500 MW of additional wind generation, Alliant noted.