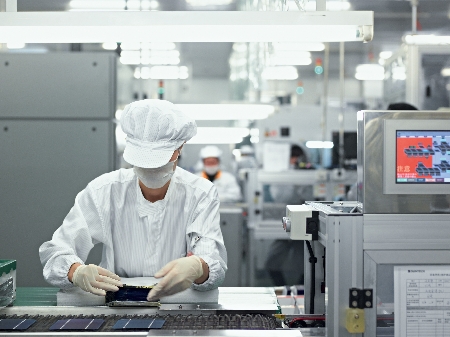 Across North America, policies are transforming the electricity system, both in terms of supply mix and fundamental roles at every level of the production chain.

The member organizations of North America’s ISO/RTO Council (IRC) are at the forefront of these changes, and increasingly, a crucial success factor behind their implementation. The IRC consists of nine Independent System Operators (ISO) and Regional Transmission Organizations (RTO) in North America and serves two thirds of electricity consumers in the United States and more than half in Canada”A simple inspection of a map of North America reveals a striking trend: 80.3 percent of all wind capacity on the continent is now located in IRC regions.

A similar trend is apparent for solar energy, with 81.1 percent of its capacity situated in regions served by IRC members. The reasons for this may be varied, but the overall trend is undeniable: The reliable integration of renewables into North America’s electricity system has, in no small part, depended on the efforts of the IRC membership.

As this report written by the IRC’s Emerging Technologies Task Force shows, however, the ongoing effectiveness of renewable technologies will depend directly on the electricity system’s capacity to accommodate them.