More
Home T&D Cybersecurity Long Journey to the Cloud: How an Electric Co-op Used Technology to... 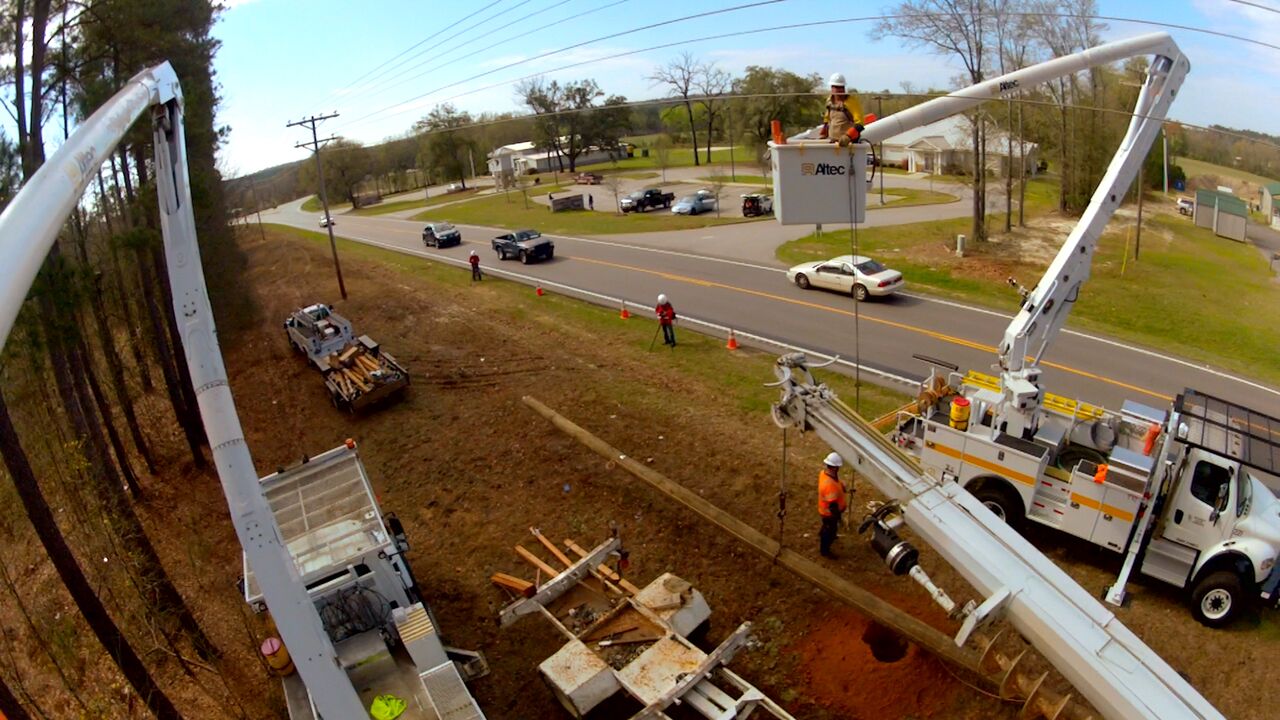 You know how sometimes you can have all the right pieces but it just doesn’t quite work together the way you had imagined?

From 2008 to 2014, this was Tri-County Electric Cooperative’s experience as we attempted to automate multiple systems. With a clear priority on gaining efficiencies and upholding reliability and customer service for our members across six South Carolina counties, we had invested in outage management (OMS) and interactive voice response (IVR) systems. We had installed and housed our own servers. Our in-house IT expert had built us our own geographic information system (GIS) and meticulously recorded all the points of the grid.

Yet by the time the devastating ice storm of 2014 hit, it was already clear we were in trouble. The homemade GIS had begun to fail, requiring constant fixes and time-consuming workarounds. The person who had built and managed it had left the utility, and we were at a crossroads to decide if we should continue working with it. Routine tasks such as staking were coming up against multiple error messages that delayed or halted the processes. It had gotten to the point that it was more efficient to revert to paper and pencil, abandoning the system we had built to gain efficiency and accuracy.

Tri-County’s impact from the historic February 2014 ice storm—which knocked out power for 350,000 people across the state and destroyed the equivalent of a year’s lumber harvest—was comparatively light in our service territory. Although fewer than 3,000 of our nearly 18,000 customers lost power, it was enough to crash the 16-line phone system. For a week, we had to transfer our lines to Tennessee and bring in a team to repair the network, just when we most needed to communicate effectively to restore power.

In the aftermath of the storm, the utility leadership searched for a solution, a six-month process that eventually convinced us to move everything to the cloud and to outsource all three technologies to an integrated suite of IVR, GIS and OMS from one provider. We chose Futura Systems, a subsidiary of SEDC, the provider of our billing and customer account software for more than 25 years. While it was difficult to leave behind the familiar messaging and outage solutions we had, the move to an integrated suite would turn out to deliver new capabilities and efficiencies.

Migrating to the GIS was our first priority. In 2015, we had holes in our data that urgently needed updating. By outsourcing the mapping software, we gained GIS expertise beyond the scope of our in-house staff. In January 2015, the team got to work eliminating backlogs of written documentation, checking for errors, improving processes, and feeding it into the new Core Esri system. We had lots of learning to do on the new system that first year.

Once the GIS was in place and we felt confident in it, we brought the new outage management system under the same umbrella, finally unlocking the benefits of being able to see outage data displayed in map format.

We added the SEDC’s AutoCue IVR last. Before proceeding, we examined the monthly costs for both inbound and outbound data, which had been handled by separate systems. The new IVR offered significant savings for each, while handling both. Moving to the cloud meant we could eliminate the need to house and maintain our own servers, too.

With the decision made, the transition to the new IVR was simple. After selecting the outgoing and incoming messaging options we wanted, and testing and training for a day or two, it was just a matter of throwing a switch to turn it on.

The IVR became a bridge between members and all the systems. Members no longer need to call one number for billing information and another for outages, for example. When a customer calls into the system now, they connect with a computer that access it all. If a member calls with outage information, the IVR automatically updates their account and billing status and triggers the work order/restoration process to get them back online efficiently.

We have been able to keep our costs down by setting up the IVR to handle certain types of calls. For example, in the old scenario, after-hours outage calls went to an answering service. Today, the IVR handles calls 24/7.

Because it is in the cloud, the number of calls it can take is infinite, so a member who dials it will never get a busy signal—and it’s impossible to overload and crash the system.

The IVR also can deliver outgoing messages, alerting members to outages in their area, letting them know when power is restored, or notifying them of their account balance. Members can choose from several options to customize the texts or calls they will receive and can use the system to make their payments, too.

Since 2014, as we have moved to an enterprise-wide, cloud-based approach to operations and business, we have improved the efficiency of our staff of sixty. We don’t miss having to maintain our own servers. Instead of spending hours a day problem solving, we can just call support and someone is there around the clock to handle it. Despite the complexity of multiple automation systems, we do not have to keep a highly trained IT person or department on staff.

Today, with integrated OMS, GIS, and IVR in place, the prospect of a scenario like the ice storm of 2014 seems less daunting. With the new tools, we are equipped to deliver outage texts to alert customers, have accurate mapping to show outage locations and help expedite trucks through storm-affected terrain, can handle an infinite number of calls without risk of crash, and have the security of knowing our data in the cloud is not vulnerable to loss on location.

Our path to automation has not always been smooth or without challenges, but today we find ourselves as a relatively small utility equipped with multiple smart technologies and finally unlocking the efficiencies and customer service improvements we set out to achieve. 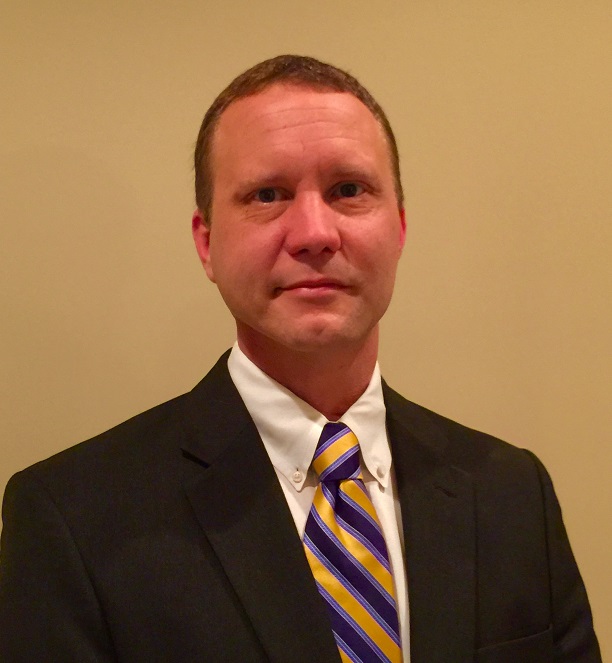 About the author: Bert Walling is head of information technology at Tri-County Electric Cooperative.