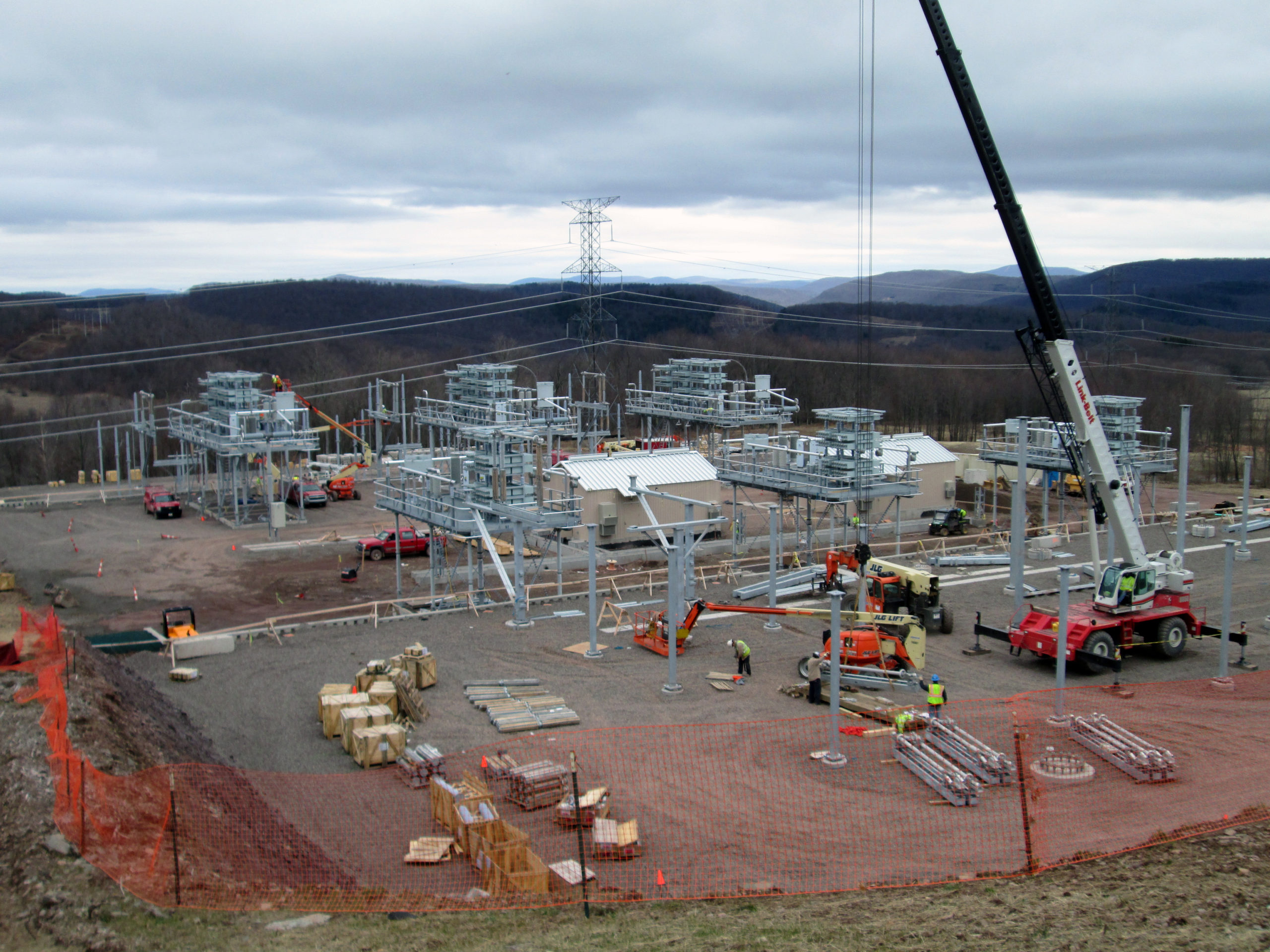 Congestion. It’s annoying when you’re sitting in traffic. It’s a pain when you have a cold.

At least it usually doesn’t linger too long. Not so with congestion on transmission lines, where it can seriously affect the flow of power throughout the electric grid.

New York’s energy system has many unique challenges. Among them, is the congestion in the bulk transmission system caused by physical limitations at critical points on the pathways linking upstate and the population centers to the south. Together, New York City, Long Island, and Westchester County—just north of the city–account for more than half of the demand for electricity in the state, and that demand continues to increase.

For decades, the solution has been straightforward: build new lines. However, that is an expensive proposition and one that can be fraught with regulatory hurdles and the target of residents and politicians who don’t want lines anywhere near their backyards. Sometimes, new lines are the only realistic solution. But whenever possible, utilities are increasingly looking to deploying state-of-the-art technology that enables the infrastructure of an existing transmission system to meet increased demand.

One such project is set to be completed this year and stems from a partnership between the New York Power Authority (NYPA) and New York State Electric and Gas (NYSEG): the $54.3 million Marcy South Series Compensation (MSSC) project, which will enhance the flow of clean, lower-cost power to the greater New York City area from upstate generators. Improvements will be along an existing right of way, preserving the environmental integrity of the transmission corridor. The project capitalizes on the value of the upstate energy industry by using conventional technology in a new, smart way.

The centerpiece of MSSC is three capacitor banks that will enable greater control and increased flow of electricity from NYPA and other upstate generators to the New York City area. MSSC will add switchable series compensation capacitors to increase power transfer by reducing series impedance over NYPA’s and NYSEG’s existing 345 kV circuits.

The advent of smart-grid technology allows the axiom “do more with less” to resonate more than ever. MSSC is an excellent example of how innovation is driving creative solutions that optimize existing electric infrastructure, to fashion a more robust and resilient transmission system without the capital investment required to building new lines.

Stretching along a corridor from the town of Marcy, near Utica, to Coopers Corners near the Pennsylvania border, MSSC requires reconductoring portions of a 21-mile section of a 345kV transmission line and building new substations. Those include transmission line H-structures, bus work, bypass breakers, maintenance and bypass disconnect switches, fast protect devices, current limiting damping equipment, the capacitor banks, and fiber optic controls circuits and an advanced control and protection system.

Much of the complexity of the project lies in the protection and controls system, which must detect faults within the banks and quickly bypass or, in some instances, trip the line breakers. In addition, the series capacitor components must be rated to handle faults on the transmission line and faults in adjacent lines. Line protection relays require modifications on the compensated lines to be able to protect the line whether the banks are currently inserted or bypassed.

When faults are detected, the series capacitors, manufactured by ABB, are bypassed very quickly using high-speed relaying, high-speed communication pathways, and fiber-optic cables routed to the capacitor’s fast protect devices. The advanced protection and control system supplied with the capacitor banks allows for remote control monitoring by NYPA’s supervisory control and data acquisition system (SCADA). This enables NYPA to keep close tabs on the health of capacitor banks and insert or bypass the series capacitors as requested by the New York Independent System Operator..

MSSC is an essential part of NYPA’s strategic plan, which seeks to leverage ongoing replacement of in-kind, aging infrastructure and expansion of transmission capacity by upgrade of existing lines and the building of new transmission lines following existing rights-of-way. The AC electric transmission system is the backbone of the State’s electric grid.  It improves reliability by enhancing system flexibility during times of emergency such as extreme weather events or stress on the grid.  The reduction of in-state transmission constraints and development of additional transmission capacity is expected to reduce greenhouse gas emissions in the New York City area, support the development of upstate renewable energy projects and lower wholesale energy prices for downstate consumers, who now pay among the nation’s highest rates for electricity.

MSSC will come on line as the profile of renewable power in New York becomes ever more prominent. At the end of 2015, Gov. Andrew Cuomo announced one of the nation’s most aggressive clean energy goals—the Clean Energy Standard. It   mandates that 50 percent of all energy consumed in New York by 2030 be provided by clean and renewable energy resources, resulting in a 40-percent reduction in greenhouse gases. The successful implementation of the standard will provide cost-competitive access to renewable energy by consumers statewide.

To meet this aggressive goal, the governor established the Clean Energy Fund, which designates roughly $1 billion for spending on the NY-Sun solar incentive program, with another $700 million set aside for clean-energy research. The state’s 2016 energy agenda allocates additional funds as well. A $15 million Clean Energy Opportunity Training Program will help State University of New York students learn how to work with and install solar energy infrastructure. Another $8 million would go to eight community microgrid projects to encourage renewable energy projects at a local level.

Programs like these are part of Gov. Cuomo’s Reforming the Energy Vision (REV), a fully integrated plan to transform the state’s energy system. The overarching goal of REV is to create an energy system that is more efficient, resilient and affordable and give New Yorkers the ability to make more informed energy choices.

While the use of renewables will continue to grow in New York, industry experts acknowledge the centralized transmission model is not going away anytime soon. Large-scale infrastructure will still be needed to provide base load power, backup capabilities or a combination of both. But that still allows for innovation.

Re-imagining how the power gets where it’s needed means saving hundreds of millions of dollars that new transmission lines cost, not to mention surmounting years of regulatory hurdles and costly litigation likely to surface from property owners and local governments. And while MSSC can’t do anything about traffic or the sniffles, congestion on its power lines may finally become a thing of the past. 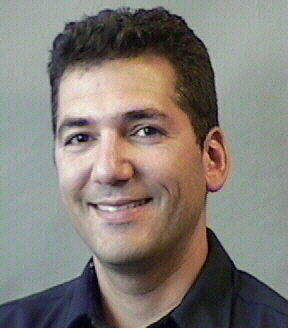 About the Author: Phillip Toia  is vice president, transmission, for New York Power Authority. He oversees the Energy Control Center and transmission operations and maintenance for over 1400 miles of transmission lines. He holds a BS in electrical engineering from Clarkson University and an MBA from LeMoyne College.