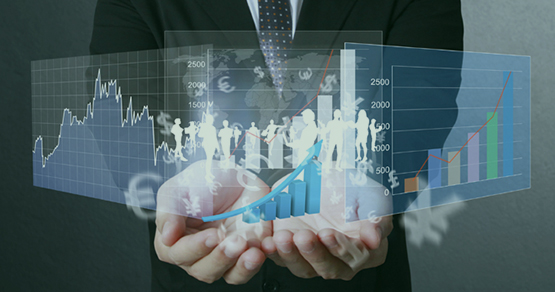 The mergers & acquisition part of the utilities sector got a workout in the second quarter despite no real headline-grabbing megadeals.

Yet 18 mergers and/or acquisitions happened among North American firms, higher than the same period last year and the first quarter of 2017. Among those smaller deals, Fortis Inc. agreed to buy a majority stake in Canadian hydropower assets from Teck Resources (for $876 million in cash) while Pattern Energy also received nearly $800 million in new funding via its investors.

“Despite a decrease in total deal value, we saw a return in volume this (past) quarter driven to a significant degree by renewable deal activity as fundamental support for renewables continued to be strong,” Jeremy Fago, PwC’s power & utilities deals leader, said in a statement.

The second half of 2017 could see a major spike in megadeals, especially if Berkshire Hathaway Energy is successful in its offer of $9-plus billion in cash for Texas transmission firm Oncor Electric Delivery. Of course, Oncor is tangled up in parent Energy Future Holdings’ bankruptcy, so Berkshire has a potential rival in creditor Elliott Management if it makes a tangible, higher-valued move.

During the same month, Exelon Generation Co. also sold 49 percent of the membership interests in its ExGen Renewables Partners LLC to the John Hancock Life Insuranc e Co. for $400 million, according to PwC.