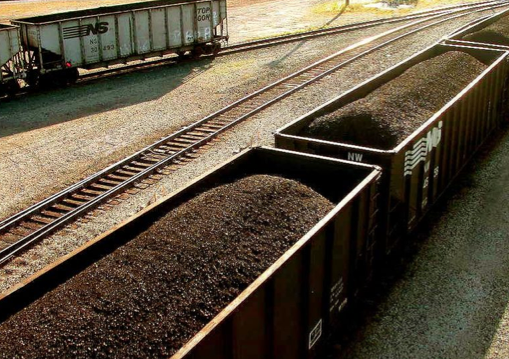 Most Americans (76 percent) are at least somewhat worried that new regulations proposed by the Environmental Protection Agency (EPA) to remove coal-fired power generation from the nation’s energy mix will lead to higher prices for consumers, according to an online survey of 2,058 adults conducted in April, 2014 by Harris Poll on behalf of the National Mining Association (NMA).

The national poll also reveals that concern is greatest (88 percent) among retirees and these are people living on fixed incomes who are particularly sensitive to cost increases. 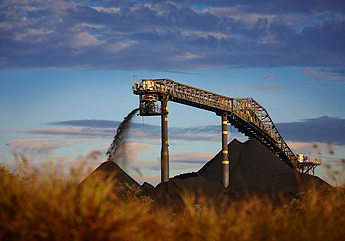 For example, those impacted said they were forced to set thermostats lower than was comfortable (32 percent) and forced to cut back on leisure activities (28 percent). Nearly one fifth (19 percent) also reported that higher electricity costs limited their ability to buy necessities, such as groceries, food and healthcare.

According to the survey, 70 percent of Americans are at least somewhat concerned that new EPA regulations to eliminate coal-powered electricity from the nation’s energy mix, if approved, will also lead to electricity black-outs and brown-outs this summer.

This survey was conducted online from April 8-10, 2014 among 2,058 U.S. adults (aged 18+) by Harris Poll on behalf of the National Mining Association. Because the sample is based on those who agreed to participate in the Harris panel, no estimates of theoretical sampling error can be calculated.