More
Home Generation Coal Moniz: There is no ‘war on coal’

Dating back to President Barack Obama’s first term, the coal energy sector has accused the administration of being anti-coal. In 2012, the U.S. House passed a bill called the “Stop the War on Coal” Act.

At a press breakfast hosted by the Christian Science Monitor, Energy Secretary Ernest Moniz said, “There’s no war on coal.”

Moniz told media outlets that the Department of Energy (DOE) is planning to spend $8 billion investing in loan guarantees for the advancement of fossil fuel power generation, including carbon capture and storage, in which Moniz said the administration has invested $6 billion. 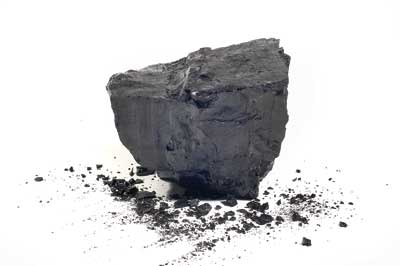 “We start by saying we must control CO2 emissions. So then after many years of talking the talk, when it comes to making coal competitive, at least as a competitor, in a low-carbon marketplace, the issue is walking the talk in terms of developing the technology.”

Moniz said, as he has in the past, that now-inexpensive natural gas can be deployed and used at less environmental risk than coal and serve as a “bridge fuel” until the U.S.’s renewable energy capacity can be built up to even greater levels.

Accusations of a war on coal restarted in June when producers of coal-fired electricity voiced their opposition to the president’s plan to place a limit on the amount of greenhouse gases released by existing power plants.

Billed as the “Climate Action Plan,” the plan sets a cumulative goal to reduce carbon dioxide pollution by at least 3 billion metric tons by 2030 — or more than half of the annual carbon pollution from the U.S. energy sector — through increased energy efficiency standards set over the course of the administration for appliances and federal buildings.