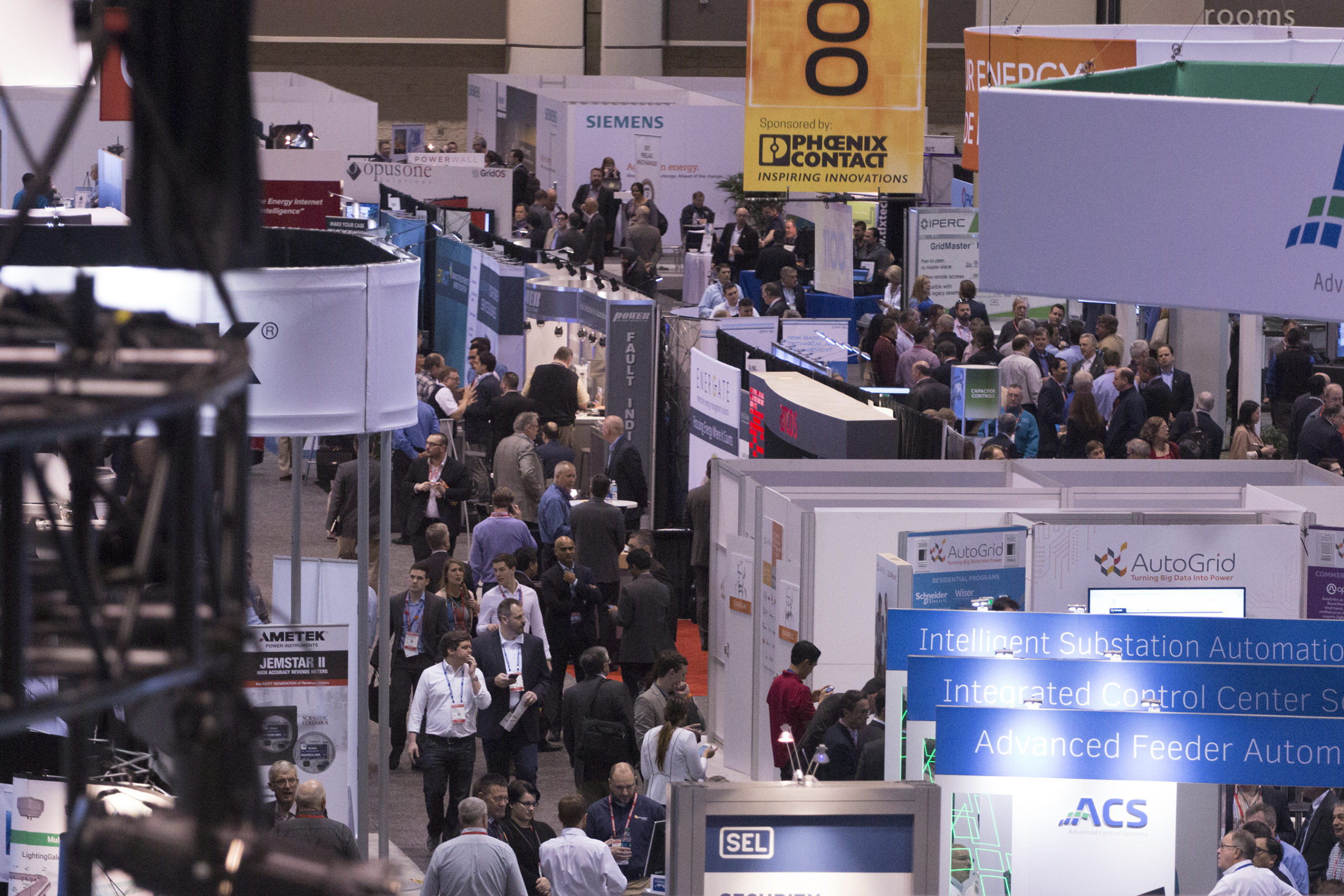 This brave new world of alternative energy sources, greater consumer options and regulatory headwinds is understandably kind of scary for the power utilities. Well, maybe not scary but certainly mysterious.

So many questions with answers which may not be known for years: What to do about rooftop solar and net metering? How will the Clean Power Plan be adjudicated? How do we keep earnings up while customers’ bills are falling? How do we replace lost revenue X with found revenue Y?

A packed-out Mega Session at last month’s DistribuTECH Conference and Exhibition in Orlando explored those issues with representatives from utilities which spanned the coasts. “New Revenue Streams for Electric Utilities” revealed what some companies are doing and where they think all of this is going.

Renewables was part of every plan for those utilities spotlighted during that session. Whether it was the “Green Source Rider” or the Connect21 program, these forward-thinking utilities are committed to finding a way to adapt while also making the best use out of the assets they still have.

“We’ve got 100 years invested in a centralized grid , and we’re not just going to throw that away,” said Melisa Johns, Duke Energy’s vice president of distributed energy resources business development. So the Charlotte, N.C.-based utility will work hard to deal with the challenges of incorporating rooftop solar and bi-directional energy flow if it results in a net gain fiscally.

Meanwhile, Duke is investing in utility-scale solar projects, mainly in the Carolinas. Yes, “solar was hot” but Johns added that her company also is trying to develop a wind-power strategy that makes sense for the regulated utility. Either way, though, renewables is worth the outlay because it is popular.

“We think it’s important because our customers want it,” she said.

In 2013, Google announced an additional investment of $600 million to expand the Lenoir data center, and at the same time collaborated with Duke Energy to create the Green Source Rider program for large customers seeking renewable energy supply in Duke Energy Carolinas territory.

Other representatives from National Grid, Pacific Gas & Electric and Kansas City Power & Light talked about how those utilities are seeking new revenue sources as the old business models slowly fade away.

One of National Grid’s responses is its Connect21 framework to connect customer needs and policy goals with market and technology solutions. This investment strategy will include microgrids, energy-efficiency efforts and renewables. One of the latter is a large solar farm near Buffalo, New York.

National Grid also created a new team within its ranks called New Energy Solutions that is partially focused on new-build demonstration projects in New York and Massachusetts, among others.

This new way of thinking apparently requires plenty of new teams. And Pacific Gas & Electric has one of its own called, appropriately enough, the New Revenue Development Group.

Deb Affonsa, PG&E’s vice president of customer service, told the DistribuTECH Mega Session crowd that the new team is focused on how to create new streams from its rate-based assets. She laid out the “four pillars” of that approach, from regulatory approvals all the way to customer acceptance.

Up front, she said, the state regulators must work with utilities on issues such as distributed energy metering and other base rates.

“We have to have a supporting regulatory environment,” Affonsa said. “Without this we will not be successful.”

DNV GL, in its 2015 Utility of the Future Pulse Survey, reported that 34 percent of respondents indicated that finding new business models was the biggest challenge facing the industry over the next five years.

Lack of clarity in national energy and environmental policies ranked second at 24 percent.