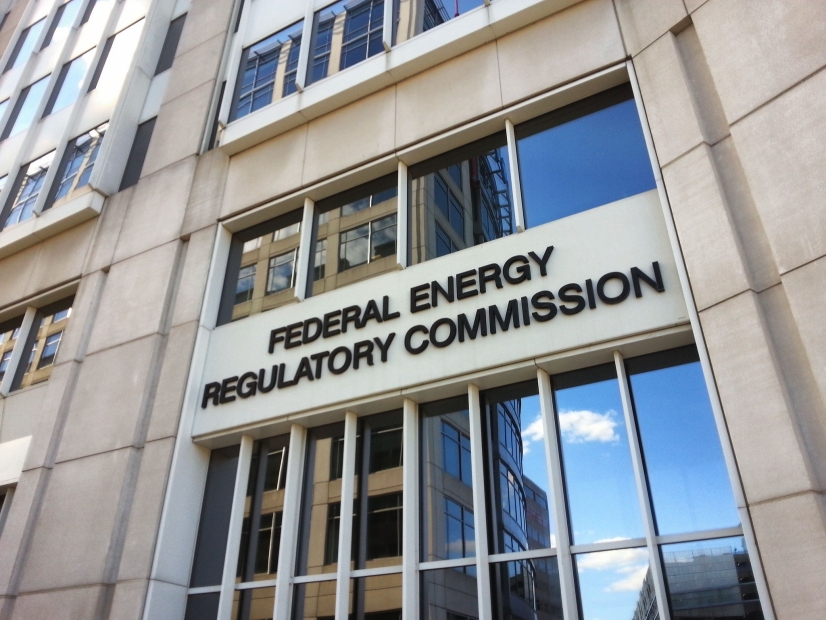 Without admitting or denying the allegations, Tsingas agreed to pay a $1.42 million civil penalty and $1.3 million in disgorgement, and City Power must pay a $9 million civil penalty.  FERC initially had sought a civil penalty of $1M and $14 million against Tsingas and City Power, respectively, and $1,276,358 in disgorgement (joint and several).  Under the settlement, Tsingas also is temporarily banned from directly or indirectly participating in any FERC-jurisdictional markets for 3 years.

This is FERC’s first enforcement order since Chairman Neil Chatterjee and Commissioner Robert Powelson were confirmed on August 3, 2017, ending the six-month period of FERC lacking a quorum.  Although this settlement was negotiated prior to Chairman Chatterjee’s and Commissioner Powelson’s confirmations, its approval sends the first signal that the new administration’s FERC nominees are not going to do an about-face with respect to FERC’s application of its anti-manipulation rules in the context of what it refers to as “gaming” (i.e., “acting for the purpose of impairing, obstructing, or defeating a well-functioning market”).

On March 6, 2015, FERC issued an order directing City Power to show cause why it should not be found to have violated FERC’s anti-manipulation rule in connection with virtual trading activities in the wholesale market administered by PJM Interconnection LLC (“PJM”).  The order also gave City Power the option to choose between an administrative hearing before a FERC Administrative Law Judge prior to the assessment of a penalty or an immediate penalty assessment by FERC followed by de novo review of FERC’s penalty assessment in a federal district court.

After City Power elected de novo review, the Commission issued an order assessing civil penalties against City Power (including Tsingas) and filed a lawsuit in the U.S. District Court for the District of Columbia on September 1, 2015.  To date, the court had dealt both FERC and City Power defeats, first rejecting City Power’s motion to dismiss and then denying FERC’s motion for summary judgment and declining to adopt FERC’s limited view of City Power’s rights under the de novo review.