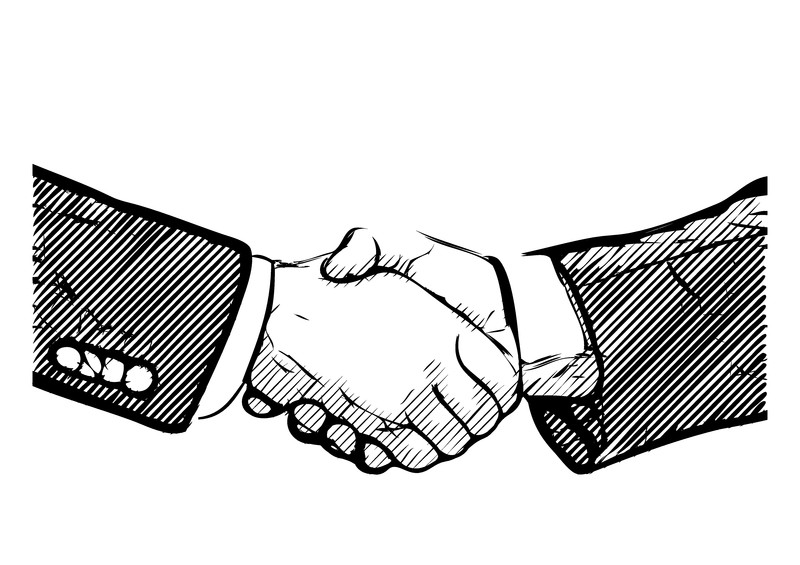 “In 2014, deal activity ended on a high note in the power and utilities industry, building on the increase in both deal volume and deal value that was seen throughout the year,” said Jeremy Fago, power and utilities deals leader with PwC US. “During the year, we saw deal activity driven by large corporate deals, renewable transactions and merchant power deals. With investors’ continued desire for yielding investments, we continued to see YieldCo activity driving renewable deal volumes to support drop downs and growth for these investment vehicles.”

Renewable power deal volume represented 68 percent of total deal volume in the fourth quarter of 2014. The 15 renewable transactions totaled $4.8 billion, a significant increase compared with the previous year, which had six deals worth $664 million.

Financial investors participated in four deals that accounted for 35 percent of total deal value in the fourth quarter of 2014.

“The competitive deal environment has contributed to rising control premiums and private equity investors have been selectively looking for entry points and opportunities in the industry,” said Rob McCeney, energy and infrastructure deals partner with PwC US.

“Going forward, larger utilities will stay focused on integrating previous megadeals while continuing to keep an eye on the market for potential opportunities,” Fago said. “We may also see increased interest in the vertical integration of downstream gas assets with power utilities to act as a natural hedge for their gas-fired power portfolio and to support potential increases in demand for natural gas in the future.”