Of the 92 highest-performing reactors, 75 fully met all safety and security performance objectives and were inspected by the NRC using the normal inspection program. Seventeen reactors were assessed as needing to resolve one or two items of low safety significance. For this performance level, regulatory oversight includes additional inspection and attention to follow up on corrective actions. 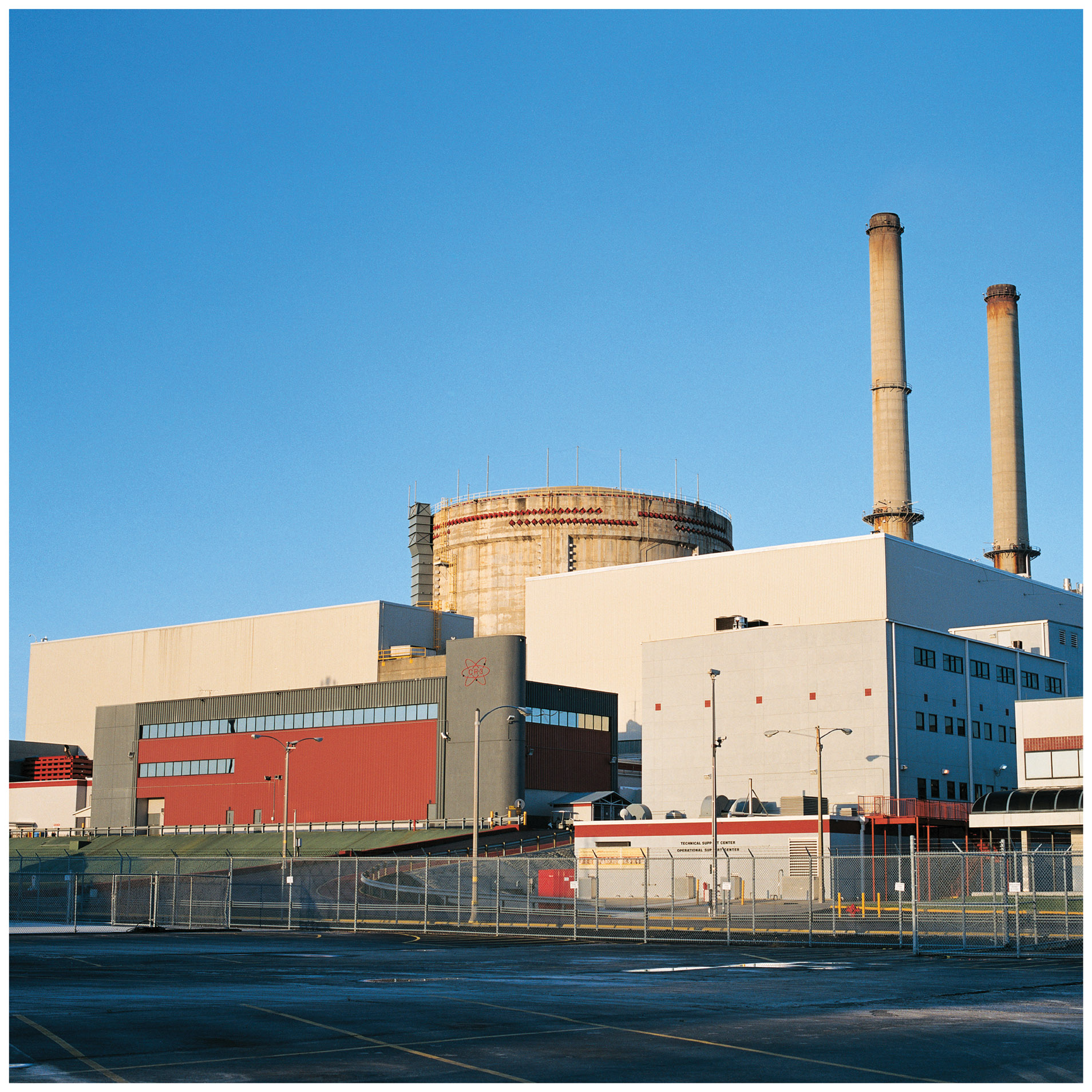 Eight nuclear reactors were in the third performance category with a degraded level of performance. For this category, regulatory oversight includes more NRC inspections, senior management attention and oversight focused on the cause of the degraded performance. These plants were Browns Ferry 2 (Ala.); Monticello (Minn.); Perry 1 (Ohio); Point Beach 1 (Wis.); Sequoyah 1 and 2 (Tenn.); Watts Bar 1 (Tenn.); and Wolf Creek (Kan.). Perry 1 and Wolf Creek resolved all the outstanding issues and have since transitioned to the highest performance level.

Fort Calhoun plant in Nebraska is in an extended shutdown with significant performance issues and is currently under a special NRC oversight program distinct from the normal performance levels. Therefore, the plant will not receive a mid-cycle assessment letter.

The Crystal River 3 and Kewaunee nuclear plants entered decommissioning during the first half of this year and are no longer considered operating reactors, so they did not receive mid-cycle assessments.

Near the end of this reporting period, Southern California Edison (SCE) announced that it would decommission the San Onofre Nuclear Generating Station (SONGS) Units 1 and 2 in California. The plant began transitioning to the decommissioning process in July, so it did receive a mid-cycle assessment for the period ending June 30.