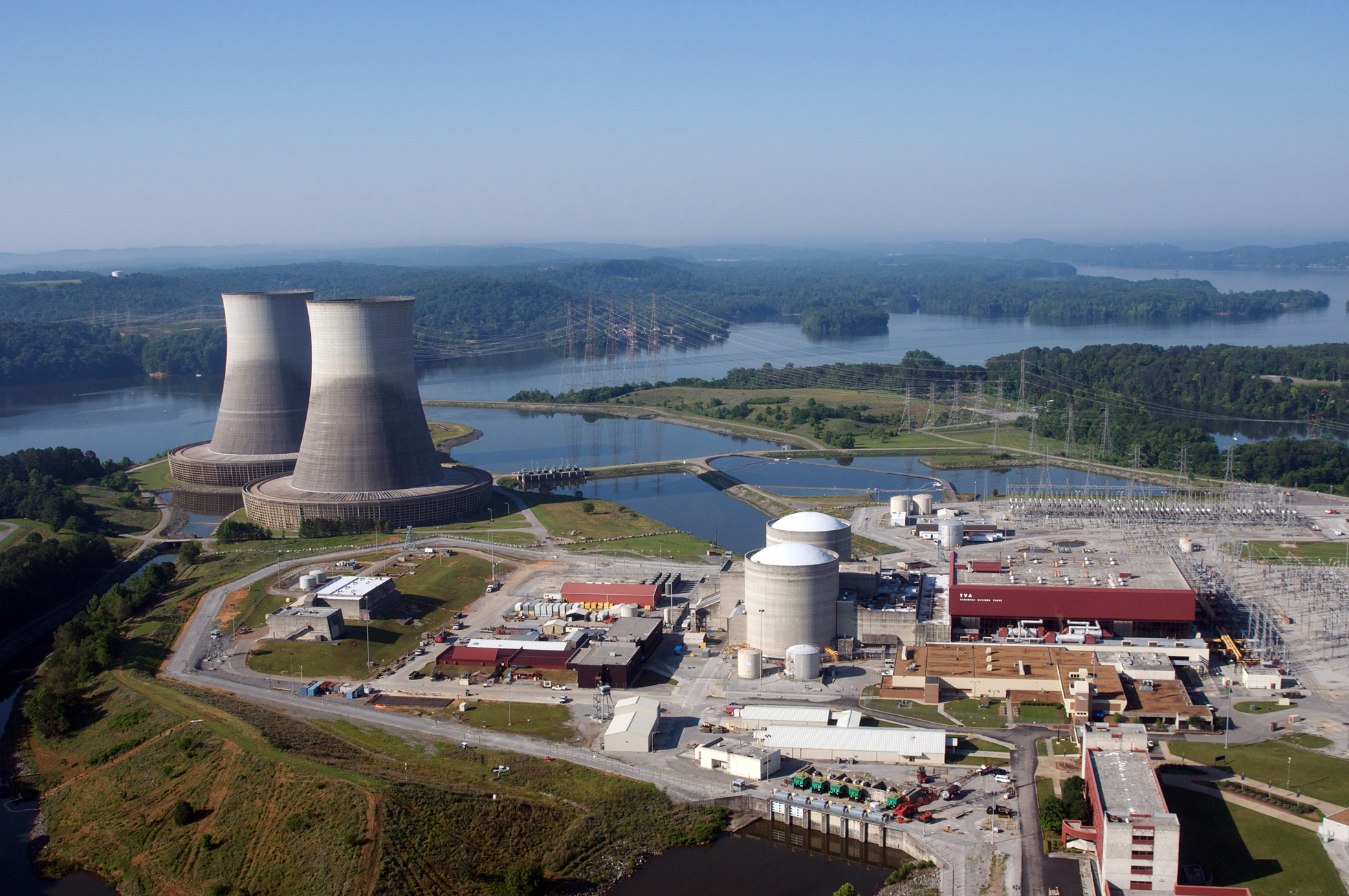 Electricity users across the valley will continue to benefit from the safe, low-cost and carbon-free power produced by the Tennessee Valley Authority‘s Sequoyah Nuclear Plant until at least 2040 after the U.S. Nuclear Regulatory Commission renewed the operating license today for both of the site’s reactors.

The 20-year license renewals take effect in 2020 and 2021 for Units 1 and 2, respectively. They are the result of extensive NRC inspections and reviews of the site’s design, equipment and operational record to ensure continued safe, reliable operation.

“This milestone is a direct reflection of our ongoing commitment to safely operate Sequoyah to benefit the people we serve every day,” said TVA’s Chief Nuclear Officer Joe Grimes.

Sequoyah Unit 1 was originally issued an operating license in 1980 followed by Unit 2 one year later. Since starting power generation, the units have collectively generated more than 500 billion kWh of electricity.

Along with operational units at Browns Ferry near Decatur, Ala., and Watts Bar, near Spring City, Tenn., nuclear power routinely provides more than 30 percent of TVA’s total power generation. The completion of Watts Bar Unit 2 early next year will increase nuclear generation to nearly 40 percent.

The Tennessee Valley Authority is a corporate agency of the United States that provides electricity for business customers and local power distributors serving more than 9 million people in parts of seven southeastern states. TVA receives no taxpayer funding, deriving virtually all of its revenues from sales of electricity. In addition to operating and investing its revenues in its electric system, TVA provides flood control, navigation and land management for the Tennessee River system and assists local power companies and state and local governments with economic development and job creation.