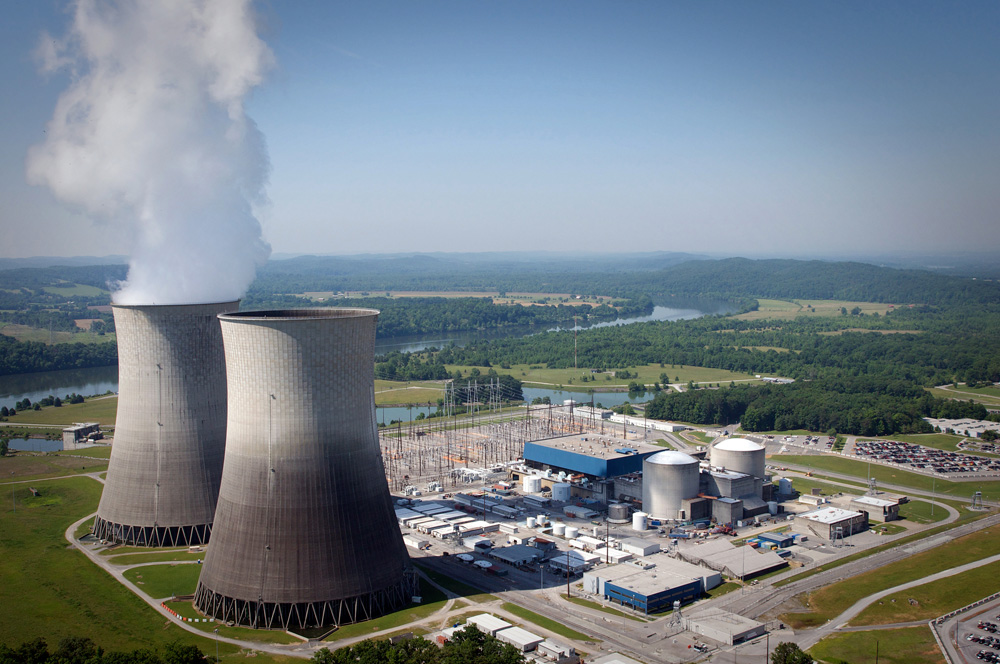 Members of the Nuclear Regulatory Commission (NRC) have voted to delegate authority to the director of its Office of Nuclear Reactor Regulation to issue a full power operating license for the Tennessee Valley Authority (TVA) Watts Bar Unit 2, pending applicable regulatory requirements being met.

William Dean is listed as director of NRR on the NRC website. NRR is responsible for accomplishing key components of the NRC’s nuclear reactor safety mission. As such, NRR conducts a broad range of regulatory activities in the four primary program areas of rulemaking, licensing, oversight and incident response for commercial nuclear power reactors, and test and research reactors to protect the public health, safety, and the environment.

It should be noted that Watts Bar 2 fell under NRC’s old licensing regime, which issued licenses separately for construction and operation. Watts Bar 2 still needs the operating license.

TVA said May 27 that it was pleased to see the move taken by the NRC commission.

The issuance of the NRC’s Staff Requirements Memorandum (SRM) delegated authority to issue the Watts Bar Unit 2 operating license to the part of the oversight agency that monitors and inspects the work that’s been done and notes requirements TVA must meet before the license can be issued.

“We have a responsibility to complete Watts Bar Unit 2 the right way — safely and with quality — and that’s what we’re doing,” added Senior Vice President of Watts Bar Operations and Construction Mike Skaggs. “The Watts Bar team has made tremendous progress getting us to this point and is focused on the work and challenges ahead to successfully complete, test, and license Unit 2 and to integrate the unit into TVA’s nuclear fleet.”

Groups critical of nuclear power haven’t necessarily given up on forcing a closer look at Watts Bar 2 before it begins commercial operation.

The Southern Alliance for Clean Energy (SACE) petitioned NRC on May 18 to reopen a case involving the operating license for Watts Bar 2.

TVA is in the process of completing the never-finished Watts Bar 2 project. It hopes to load fuel and commence commercial operation of the roughly 1,100-MW pressurized water reactor (PWR) by the end of the year. After letting the unfinished reactor sit for years, TVA decided in 2007 to complete the unit.