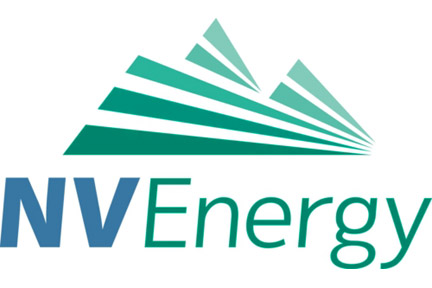 “We welcome NV Energy’s entry into the western EIM,” said Steve Berberich, California ISO President and CEO. “The real-time energy market is already generating significant cost savings, and NV Energy‘s participation is expected to add to those benefits while incorporating more clean energy into the grid.”

The EIM is projected to result in more customer savings by using the lowest-cost energy while optimizing the use of clean energy sources, like solar and wind, to meet changes in demand. In its first 12 months of operation, the real-time market produced more than $33 million in cost savings for PacifiCorp, the first EIM participant, and the ISO. Those savings are projected to increase as more utilities join the EIM.

“I am very pleased with the hard work many of my colleagues at NV Energy have done in the past year,” said Caudill. “I am also confident this work will be good for Nevada, as all resulting cost benefits will flow directly to our customers.”

With the addition of NV Energy, the EIM expands into Nevada, where the utility serves 2.4 million customers. PacifiCorp’s EIM participation serves customers in California, Washington, Oregon, Idaho, Wyoming and Utah. The newly expanded marketplace enables the ISO and participants to incorporate thousands of megawatts of variable generating resources, such as wind and solar, into the power grid while reducing greenhouse emissions, and improving grid resiliency and reliability.

The ISO and NV Energy have prepared for the utility to join the market for nearly a year, including extensive testing of operations and interfacing in the last two months. The ISO’s software analyzes western grid needs every five minutes and automatically finds the lowest-cost generation to meet demand.

An independent benefits study found that by participating in EIM, NV Energy could save from $6 million to $10 million per year by 2017, and nearly $12 million annually by 2022.

Total additional benefits to other EIM participants range from $9 million to $18 million per year by 2017, and as much as $29 million annually by 2022. A 2013 study by the National Renewable Energy Laboratory found that an EIM with participation of all western states could cut electricity production costs by $1.3 billion a year.