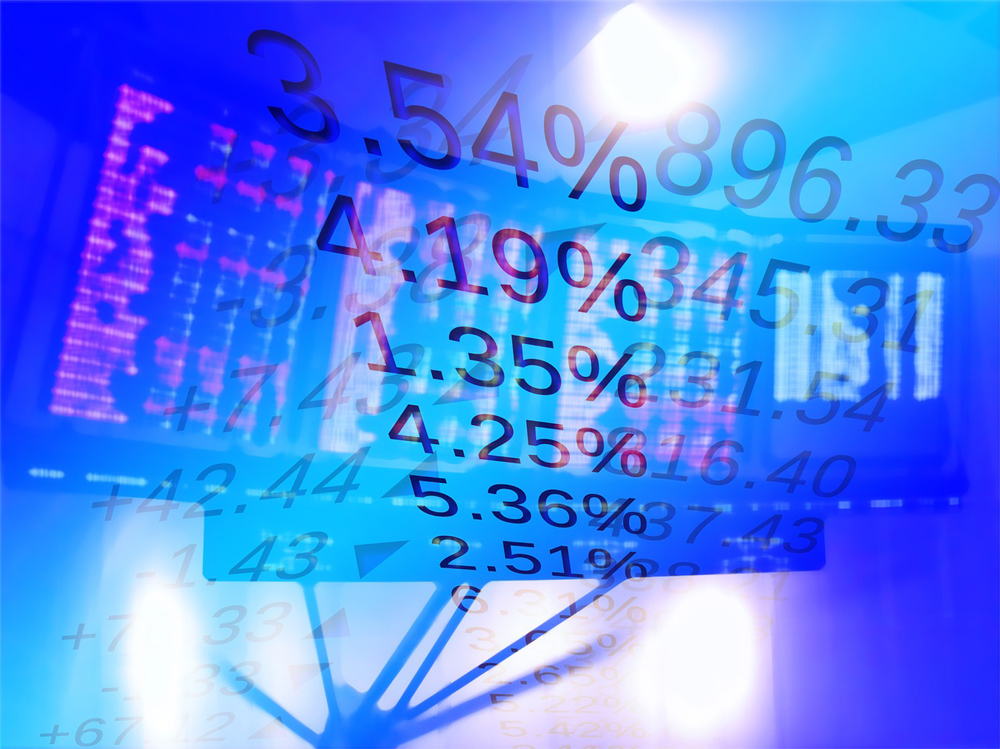 Tesla’s Elon Musk gets all the attention, but power utility CEOS were just as candid, if not as catty, when they talked to analysts after earnings reports for the first quarter.

Earnings calls are one way to flesh out the financial details of quarterly reports, but they’re also a good way to read what’s really on the minds of CEOs at investor-owned utilities. IOUs, like all publicly traded firms, are revealing to the public how much they’ve made, what they’re spending and, of course, what they’re thinking about the future.

If a cross-section of earnings is any indication, everything is local. Some are obsessing over the response to wildfires on the west coast, winter storms on the upper Atlantic, nuclear power in the south and wind power both onshore and offshore.

CEOs at west coast utility holding companies Edison International (ticker symbol EIX) and Pacific Gas & Electric Corp. (PCG) opened up to analysts about their plans regarding responses to devastating wildfires in northern and southern California last year. Both EIX and PCG are under tremendous pressure to prove why they are not to blame for fast-moving blazes which did billions in damages and took numerous lives.

San Francisco-based Pacific Gas & Electric CEO Geisha Williams talked about her utility’s fight vs. inverse condemnation, the legal doctrine which can hold an entity legally liable for damages even if the utility followed established inspection and safety rules.

“So, in essence, this is a strict liability approach that presumes a commensurate cost recovery path. And for investor-owned utilities, that just isn’t true,” she told analysts. “We strongly believe this is not the right approach for our customers or our shareholders.”

Williams detailed three potential legislatives fixes which could be helpful. Those include strict liability reform for utilities, some kind of solution on the entirety of the 2017 wildfires both in southern and northern California, and, last but not least, a reasonable legal baseline of liability.

“It’s simply not sustainable to put all of the state’s utilities, whether they’d be investor-owned or publicly owned, at that level of risk when these wildfires are occurring, particularly when they haven’t violated any safety rules or regulations,” Williams said.

“During the second quarter we also plan to file the Charge Ready Phase II application,” Pizarro said, according to the transcript. “As of the end of March, agreements have been executed to deploy approximately 1,070 charging ports, and we expect that approximately 1,250 chargers will be deployed by the time we complete the $22 million pilot.”

Capital costs for Charge Ready Phase II could be higher than the $200 million in rate base first envisioned, Pizarro said, especially in light of Gov. Jerry Brown’s order targeting a need for 5 million electric vehicles statewide by 2030.

EVs are a big part of the push for carbon reduction grid-wide, but others argued that emissions goals cannot be met without ample nuclear power. Southern Co.’s Vogtle plant in Georgia, however, is the only large-scale reactor construction ongoing and even it has fallen prey to monumental cost overruns, delays and calls for abandoning work.

In his earnings call with analysts, Southern CEO Thomas Fanning shared some good news, for a change, on Vogtle. The project has more than 6,000 workers on site and is now more than halfway complete.

“The team at the site continues to work toward an accelerated construction schedule, ahead of the November 2021 and November 2022 in-service dates that were approved by the Georgia Public Service Commission,” Fanning said.

“All critical path milestones are on track, and our continued progress over the past several months is encouraging,” Fanning added. “To be clear, there is a lot of hard work ahead, particularly associated with confused areas like the reactor containment structure. So, there’s a long way to go. . .”

Farther north on the Atlantic seaboard, New Jersey-based Public Service Enterprise Group CEO Ralph Izzo applauded PSEG’s utilities in how they handled four nor’easter storms in one crazy March. Nuclear power also got a shout out for strongly contributing to the grid’s resiliency during that period.

“Eight days of severe weather in Jauary, however, demonstrated again the importance of fuel diversity,” Izzo told the analysts. High nuclear availability and “greater use of oil was able to meet weather-related demand. For the quarter. PSEG’s nuclear plans achieve a near-perfect capacity factor of 99.5 percent, anchored by a record-setting 517-consecutive day run at the Hope Creek generation station (in New Jersey).”

Most utilities are sold on fuel diversity, but there is one particular up and comin clean energy option which holds no attraction for NextEra Energy CEO James Robo. In his conference call, Robo did not mince words on the challenges facing offshore wind energy projects. From New England to overseas, uncertainty in development timetables, financing and even construction know-how are so circumspect as to make offshore wind wholly unattractive, at least for NextEra.

“It is a moonshot in terms of building in terms of finding people who actually know what they’re doing from a construction standpoint,” Robo said. “It’s terrible energy policy (and) it’s really expensive.”

“And so that’s why we’re not going to be doing offshore wind,” the NEE CEO said. “In terms of international, this industry has, honestly, a pretty lousy track record. . . And we have plenty of things to keep us busy here in North America.”