The results of PJM Interconnection’s recent auction to procure power supplies three years into the future continues an overall trend toward more gas-fired generation and increasing diversity of resources. They also show a shift in demand resources from limited summer availability to extended and annual availability, which improves the usefulness of demand response. 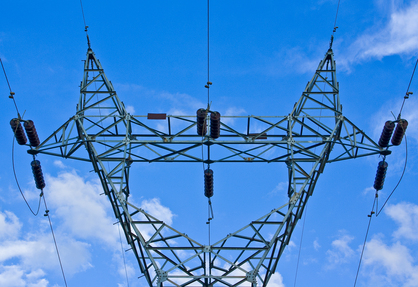 “Capacity prices in the western half of the market have increased to make prices more uniform across the system,” said Andrew L. Ott, executive vice president – Markets. “Frankly, this is the kind of price that sends the right signals to generators. And, we’ve seen developers respond in this auction with new resources concentrated in the most capacity and transmission needy areas.”

The Reliability Pricing Model auction produced an adequate amount of resources to serve the PJM region in the June 1, 2017 to May 31, 2018 delivery year. The total capacity procured in the auction was 167,004 MW, which represents a 19.7 reserve margin. One megawatt is enough to power about 1,000 homes.

PJM, which administers the wholesale power market, holds a three-year forward capacity auction each spring. The auction establishes contracts with suppliers who commit to make their facilities available to provide electricity for the PJM system for a year. Prices are established through competitive bidding.

The shift to increased amounts of new natural gas-fired generation continues with roughly 4,800 MW of new combined-cycle generation clearing for the first time in this auction. Almost all of this cleared new capacity is located downstream of west-to-east transmission constraints or in areas with capacity needs.

A total of 10,975 MW of demand response was procured — a decrease of about 1,433 MW from last year’s auction. However, there was a significant shift to the types of demand resources that have more flexibility and a greater contribution to reliability. There were 1,401 MW more “annual” and 4,693 MW “extended summer” demand resources clearing in this auction than last year, while the amount of “summer-only” demand resources declined by 7,527MW since last year.

This shift gives system operators more year-round flexibility in drawing on demand response when needed. PJM experienced the need for flexible demand response during recent extreme weather, both in September 2013 and January 2014.

Energy efficiency continues its growth trend in PJM’s capacity auctions. This year, a record 1,339 MW of energy efficiency was procured in the auction, an increase of 222 MW from last year’s auction.