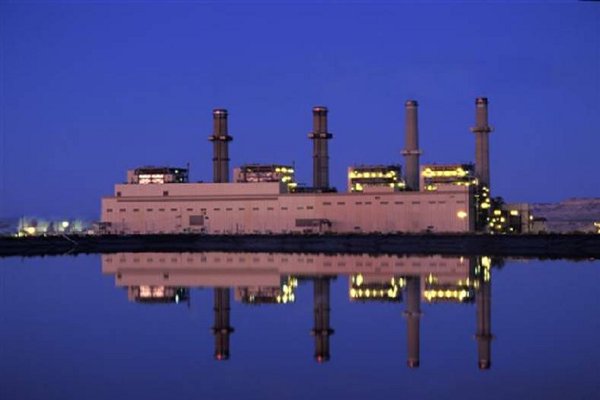 The plan covers a 20-year planning horizon and includes specific recommendations for the next four years. In addition, PNM’s resource plan is consistent with the company’s five-year capital investment plan, according to GenerationHub.

To create the plan, PNM said it analyzed thousands of potential energy resource combinations to identify the best possible mix of generation sources. PNM considered future changes in the cost and reliability of each resource mix over time. Based on the results of the analysis, the company expects to add significant renewable energy resources to its power portfolio in the coming years.

Since the previous Integrated Resource Plan filing in 2011, PNM has made a $269 million commitment to solar energy, will add more wind generation in 2015, is using energy from the state’s first geothermal plant and worked with the U.S. Environmental Protection Agency and the State of New Mexico to begin taking steps toward closing down two coal units at the San Juan Generating Station. These initiatives are consistent with PNM’s focus on maintaining a balanced fuels portfolio.

While it is unclear exactly how the EPA’s newly proposed carbon rules will affect PNM’s power sources in the future, the company said it considered carbon regulation in the modeling.

Highlights of the specific four-year elements of the PNM plan include:

·      Monitor and evaluate emerging technologies, particularly battery storage, for use in the future.

The most cost-effective combination of resources to replace the San Juan capacity is:

·      Install 40 MW of new single axis tracking solar photovoltaic (solar PV) capacity. PNM needs additional Renewable Energy Certificates (RECs) to meet the New Mexico Renewable Portfolio Standard (RPS) in 2016. The additional solar PV capacity will provide the required RECs and also is an element of the most cost-effective portfolio identified in the IRP. PNM filed for approval of this resource on June 2.

The San Juan Generating Station (SJGS) consists of four units. PNM has an overall ownership share of 783 MW. SJGS is located in Waterflow, New Mexico, near Farmington. PNM is the majority owner of the plant as well as the plant operator. PNM’s ownership share of Unit 3 represents its largest single resource (248 MW). SJGS is PNM’s primary source of baseload generation. The plan is to shut Units 2 and 3 by the end of 2017 and to retrofit Units 1 and 4 with needed NOx controls.

The Four Corners plant in Fruitland, N.M., consists of two coal-fired units (Units 4 and 5) that are operated by Arizona Public Service (APS). PNM’s 13 percent share of these units amounts to a total of 200 MW of baseload capacity. The coal supply for Four Corners has been supplied by the adjacent surface mine through a contract with BHP Navajo Coal Co. PNM assumes that the Four Corners plant is an available resource that can meet loads through the 2033 timeframe.

PNM Resources is an energy holding company based in Albuquerque, N.M. Through its regulated utilities PNM Resources has about 2,572 MW of generation capacity and serves electricity to more than 746,000 homes and businesses in New Mexico and Texas.