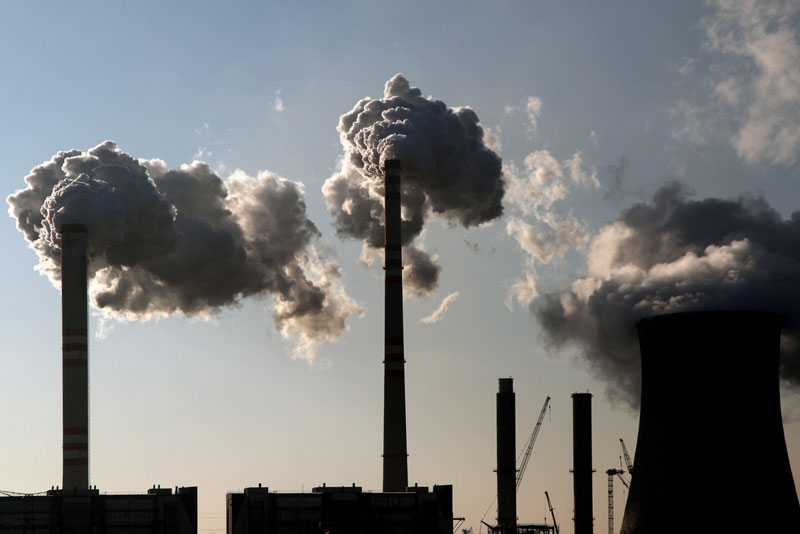 The electric power sector emitted 128 million metric tons of carbon dioxide (MMmt CO2) in April 2015, the lowest for any month since April 1988, according to the most recent estimates in EIA’s Monthly Energy Review.

In any year, April is typically the month power plants emit the least carbon dioxide, mainly because of mild weather, as low heating and cooling demand are reflected in low overall electricity demand.

Renewable energy generation increased by 2 percent over the first four months of 2014. Although wind generation fell 7 percent because of relatively low wind resources, hydroelectric generation, which accounts for about half of all renewable energy in the electric power sector, increased 7 percent.

Electricity generation has become less energy and carbon intensive over time. Compared to April 1998, April 2015 generation in the electric power sector was 44 percent higher, but the associated primary energy use and carbon dioxide emissions increased by only 33 percent and 4 percent, respectively.