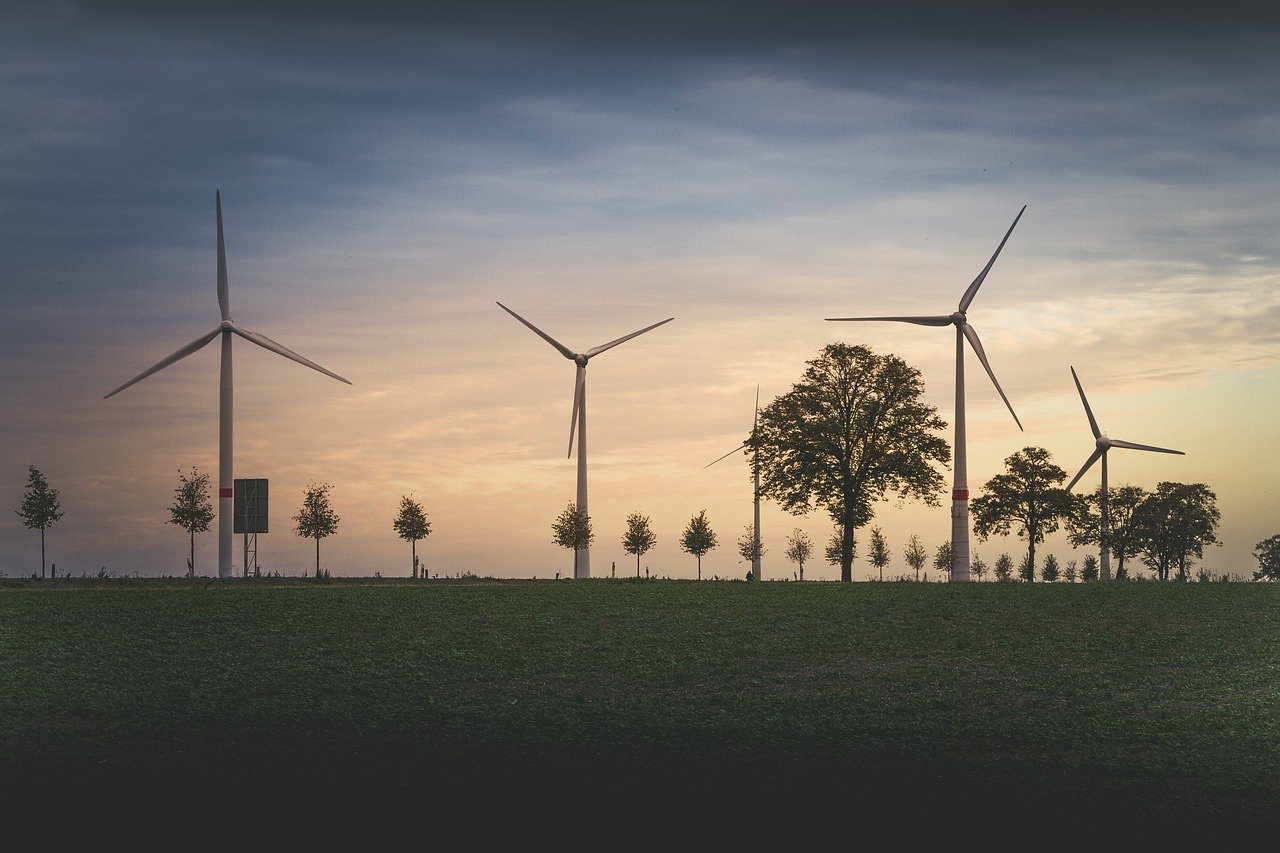 In the U.S. power sector, 65 percent of customer accounts are served by utilities with publicly stated decarbonization or emission reduction goals. According to a recent Deloitte report, Navigating the energy transition from disruption to growth, this is primarily driven by digital technologies, regulatory mandates and incentives, and consumer support for carbon reduction.

Of these six channels, power and utility companies appear to have advanced the energy transition the most through decarbonization and energy efficiency – and that progress is expected to continue even in the current economic downturn.

Decarbonization is well underway in the US power sector, with the majority of customer accounts served by utilities with publicly stated decarbonization or emission reduction goals, as noted above. While power sector survey respondents credited technology, regulatory incentives, consumer support, and new business models for decarbonization efforts, relative economics has also played a role.

In recent years, low cost shale gas has increasingly replaced coal in the U.S. generation mix. While coal-fired generation met 45 percent of US power demand in 2010, its share fell to 23 percent by 2019, according to the EIA. This shift was largely behind a 25 percent drop in the power sector’s carbon emissions from 2010 to 2019 (figure 1).

Renewable energy has also played an important role in decarbonizing the power sector. Rapidly declining costs of wind, solar, and lithium-ion batteries, which can make renewables more dispatchable, helped US renewable generation grow by 77 percent over the last decade.

According to the EIA, in the United States, renewables currently account for about 18 percent of the generation mix and are expected to rise to 38 percent by 2050. In the European Union (EU), renewables already account for 32 percent of power generation, a share that is expected to expand as the EU pursues its goal to become carbon neutral by 2050. In addition, renewable energy sources now account for 22.9 percent of US total installed generating capacity, continuing to expand their lead over coal, at 20.3 percent.

Beyond decarbonization and energy efficiency, the energy transition is also advancing in the power and utilities sector through the other four channels: investment, technologies, policies, and consumer and shareholder expectations.

Investment plans may be in flux due to the pandemic and recession but utility capital expenditures are projected to rise to a record high of $141 billion in 2020. And some of that spending is slated for technologies likely to advance the energy transition, such as renewables, energy storage, and smart grid technology.

Battery storage is a key technology enabling the energy transition, as it helps smoothly integrate intermittent renewables onto the grid. As of December 2019, 982.3 megawatts (MW) of large-scale battery storage capacity were in operation and about 3616 MW of capacity were planned by 2023.

Utilities and governments are also exploring longer-duration storage technologies that meet cost and performance targets to achieve increasingly ambitious clean energy goals. Some of these promising technologies are flow batteries, compressed air systems, flywheels, thermal storage, and stacked blocks. Storage deployment growth may slow in 2020 due to the pandemic and recession, but the long-term trajectory is expected to trend higher.

In the policy arena, both state and federal initiatives have helped advance the clean energy transition. In the US, federal wind and solar tax credits have incentivized renewable energy deployment. At the state level, renewable portfolio standards, energy efficiency resource standards, and net metering policies have been some of the most supportive policies. In response to the current recession, the European Union has proposed a plan that includes clean energy stimulus spending and some countries may follow suit. And finally, as in many other industries, consumers and shareholders are increasingly playing a role. As noted, 55 percent of the power and utility industry respondents to Deloitte’s energy transition survey said consumer support for reducing carbon emissions was driving their industry’s transition towards a sustainable, low-carbon future.

Given power companies’ long-term plans for a low carbon future, the multiple benefits they’re reaping, and the strong drivers propelling them forward, as revealed in the survey, the sector will likely continue advancing the energy transition through all six channels, despite the current economic downturn.