Two Obama administration nominees to the Nuclear Regulatory Commission (NRC) were approved by the Senate Sept. 16 despite significant Republican opposition.

Stephen Burns of Maryland, a former long-time attorney at NRC, was approved in a 60-to-40 vote. Burns will serve a five-year term expiring June 30, 2019. Burns succeeds Commissioner George Apostolakis was not re-nominated by the Obama administration when his term expired in June, according to GenerationHub.

Jeffery Martin Baran, of Virginia, a long-time congressional staffer for Democrats, was approved in a 56-to-44 vote. Baran will serve the unexpired term of William Magwood IV who recently left NRC to become director of an international energy agency. 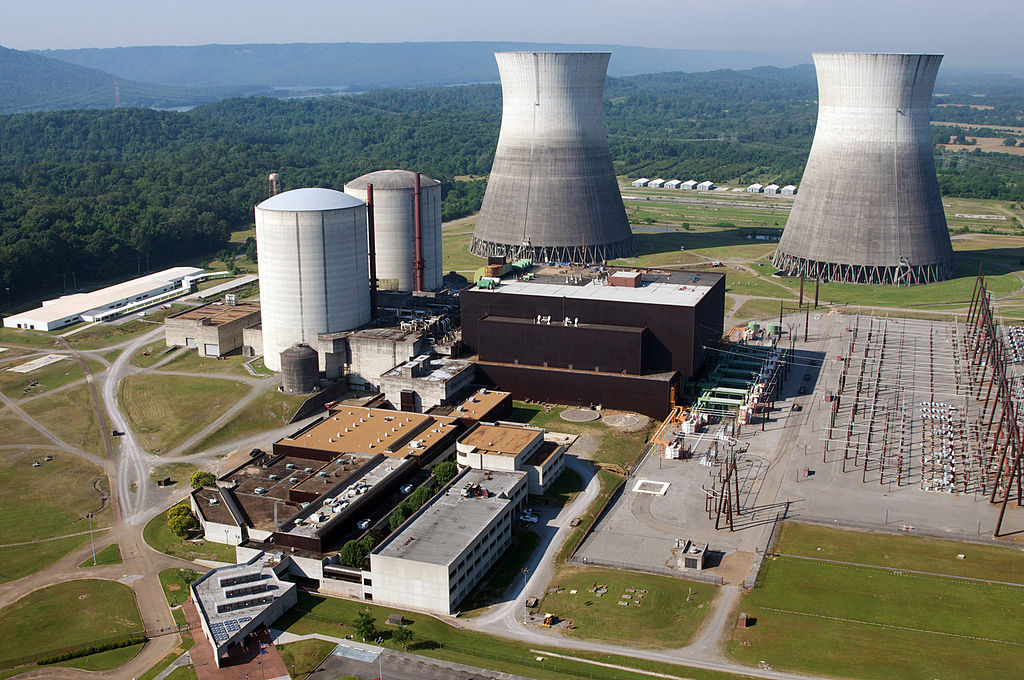 With NRC down to three commissioners, from the full five, Baran and Burns got fast-track approval. They were just nominated this summer. They had their confirmation hearing before the Senate Environment and Public Works Committee on Sept. 9 and were then were endorsed by that committee two days later on a largely party line vote.

“I am so pleased that the full Senate has confirmed Jeffery Baran and Stephen Burns to be Members of the Nuclear Regulatory Commission,” Senate EPW Chairman Barbara Boxer (D-Calif.) said in a Sept. 16 news release.

“As long as I have been around, I have not seen two more qualified individuals for this position and I believe they will help lead the NRC in a way that will increase the level of confidence the American people have in the safety of the nation’s nuclear facilities,” Boxer said.

During the confirmation hearing, Sen. Jeff Sessions (R-Ala.) seemed less impressed with their credentials, compared to the commissioners they are replacing. Sessions said that NRC will be replacing an engineer and a seasoned manager with “a lawyer and a lawyer.”

The GOP has also suggested that Majority Leader Harry Reid (D-Nev.) is trying to pack the commission with people opposed to licensing the Yucca Mountain nuclear waste repository in Nevada.

“Having a full complement of commissioners is important to the commission’s ability to fulfill its safety mission most effectively. Once these two public servants are sworn into office, the NRC again will have a full five-member commission,” Fertel said.

“The safe performance of nuclear energy facilities and the Nuclear Regulatory Commission’s credibility are the two most important factors for policymaker and public confidence in nuclear energy. Jeff Baran and Stephen Burns join a commission that, under the leadership of Chairman Allison Macfarlane, is addressing the key policy matters before it with a committed spirit of collegiality. My colleagues and I in the industry look forward to working with the new commissioners and their colleagues for the betterment of our nation,” Fertel said.

In July, NEI had expressed misgivings about the NRC nominees.