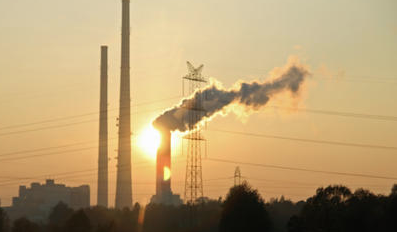 Prominent among the recent deactivations in the PJM Interconnection region is the 76 MW Riverside Unit 4 in Maryland of Exelon.

The BL England plant in New Jersey is controlled by RC Cape May Holdings, which is currently trying to repower this plant, which in the past was mostly powered by now-shut coal units, to firing natural gas.

Constellation Power Source Generation on Jan. 19 filed with the Federal Energy Regulatory Commission related to the upcoming retirement of CPSG’s Perryman Unit CT 2, scheduled for Feb. 1, 2016, and in anticipation of the subsequent retirement of Riverside Unit 4, which scheduled for June 1, 2016. CPSG is a unit of Exelon. The PJM list shows that the 51 MW Perryman 2 was deactivated on Feb. 1.

Said the Exelon website: “Riverside Generating Station is owned and operated by Exelon Power. Riverside is a three unit, 113 MW fossil power plant located on Sollers Point on the Patapsco River in Dundalk, Maryland. Two of the units at Riverside are fueled by oil, one of the units is fueled by natural gas and one unit can be fueled by either natural gas or fuel oil, depending on market conditions. They are used as needed for peak demand periods.”

The website also said: “Perryman Generating Station is owned and operated by Exelon Power, a business unit of Exelon Generation. Perryman is a five unit, 353 MW fossil power plant located in Baltimore, Maryland. Four of the units at Perryman are oil fired combustion turbines. The fifth unit is fueled by natural gas and was added to the plant in 1995. The units at Perryman are used as needed for peak demand periods.”