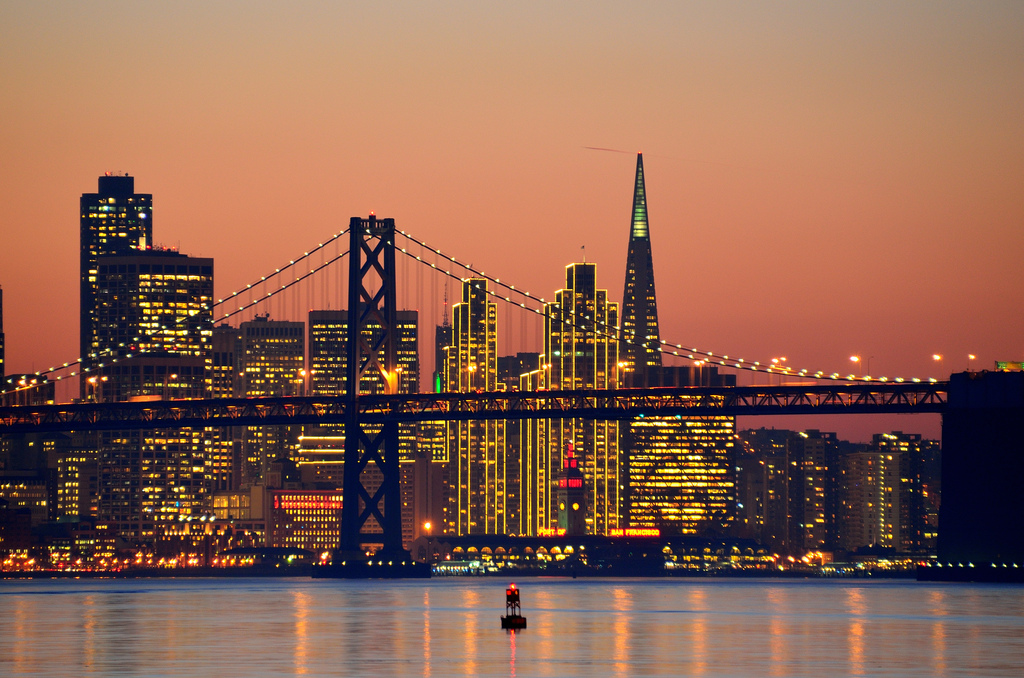 Just a couple of points of movement in the transportation sector from fossil fuels to electrification seems minor on the surface, but will force major changes in how utilities are forced to handle the power grid.

This and similar insights by GE Power’s chief digital officer, Steven Martin, and other company officials were expanded on during an emerging technologies roundtable at the GE Minds+Machines event last month in San Francisco. The two-day focus on changing times and ever evolving innovations dived deeply into the coming demands of accommodating the growing electric vehicle market and changes in consumption and distribution.

“It’s one of the most fascinating times I’ve ever been in,” said Russell Stokes, CEO of GE Power. “You know it’s coming; you’re just not exactly sure where. “

Stokes was responding specifically to a question about the unpredictability of where EV buyers will charge their vehicles, but his comment covers the gamut in how utilities and vendors will have to respond in a new age of energy decentralization.

“Let’s just experiment,” he added. “I’m not sure it’s going to hit there but should it happen I want to get there ahead of time.”

Data will be both king and servant in the future grid. Utilities and partners will struggle making sense of massive amounts of data pushed forward by smart meters and sensors all down the line. At the same time, that data will help them anticipate and better avoid outages while also tailoring services to customers in a more personal way.

Martin and fellow GE executive Ganesh Bell echoed their mutual faith that machine learning and analytics are going to be crucial. They are certainly not alone in these opinions, but Minds+Machines offered a venue to expound on the benefits in a deeper way.

“Analytics is ripe for the utility space,” Martin said, adding that machine-based models will offer better predictions on consumption to help manage oversupply, better predictions for outages and tighten down planning beyond 24-hour models to 8- and 4-hour and ultimately in real time.

“These models will just get better and better and better,” he said. “I’d be the first to admit that a lot of machine-learning work out there today is a solution looking for a problem. That’s just not true with energy.”

Bell talked about GE’s work with the New York Power Authority, whose CEO Gil Quiniones spoke at Minds+Machine about NYPA’s push to become the “world’s first all-digital utility.” GE and NYPA are working together on using the company’s Predix software platform to create digital twins not only of generation plants, but thousands of public buildings in the state. The digital twinning will improve energy efficiency on a massive scale, they say.