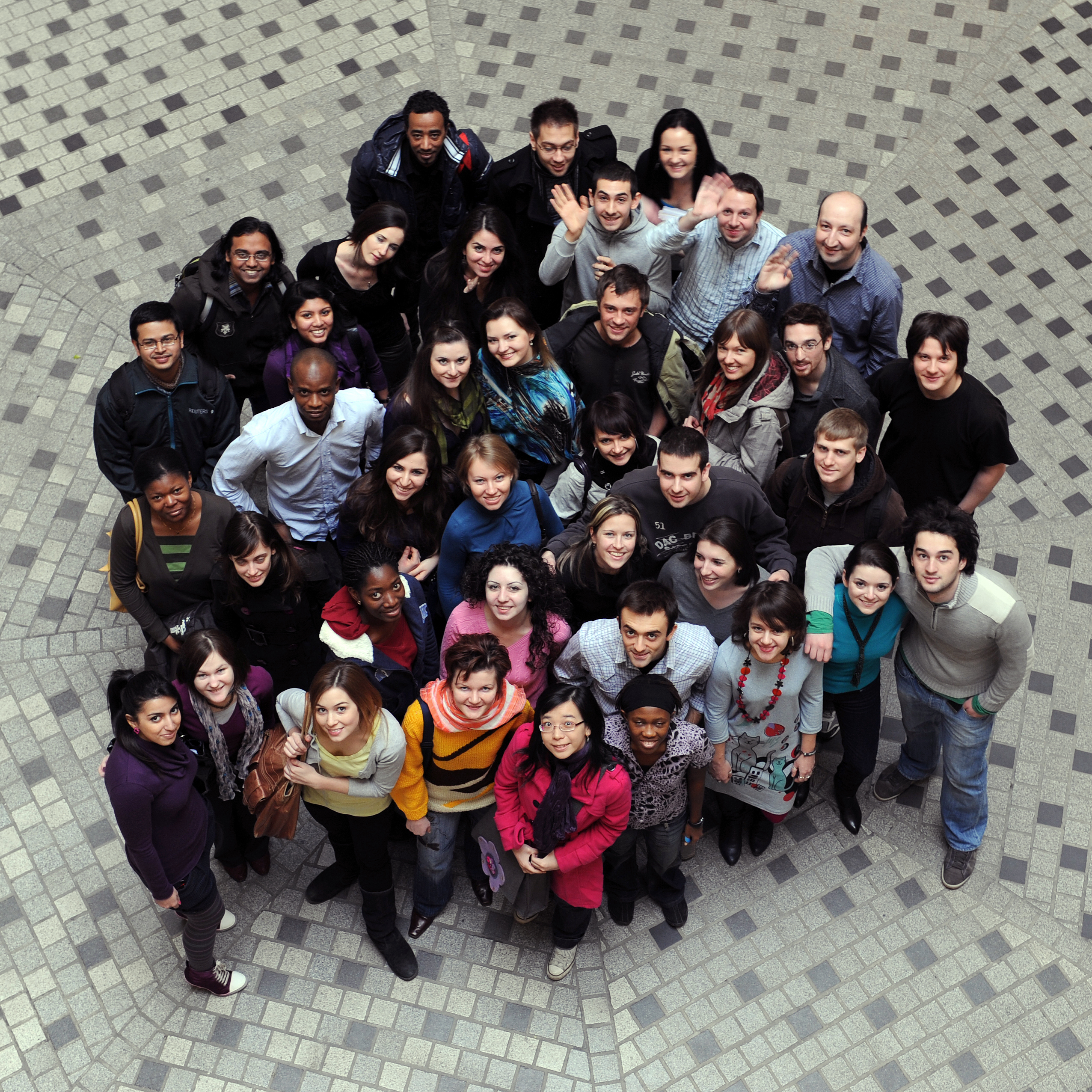 Electric utilities take note: Millennials are large and soon to be in charge.

A report released Tuesday by the Smart Grid Consumer Collaborative shows that the nation’s now-biggest demographic is not all that different from the previous generations. They like to save money but they also want to save the environment.

Results from SGCC’s “Spotlight on Millennials” indicate that more than one-third of millennials are intellectually dedicated to living “environmentally aware, high-tech lifestyles.” Millennials are defined generally as those people born anytime from the mid-1980s to the early part of the new century.

“Like consumers from other generations, millennials are satisfied with their current energy provider,” the report reads. “This is good news, but if we dig a little further, 34 percent of millennials indicate a willingness to purchase electricity from an alternative supplier given a choice. These consumers are more likely to churn when choice comes to your area if it hasn’t already.”

And that should be encouraging to companies which provide distributed energy resources such as rooftop solar panels. But utilities should take heart, SGCC says, that their newest and potentially biggest type of customer group will listen if the utility is proactive about efficiency and savings programs.

“In fact, about 50 percent of them are likely to invest in energy-saving technologies and programs if their utility endorses it,” the SGCC executive summary reads. “This, too, is good news. Electricity providers have an opportunity to educate and to provide tools that will engage this generation.”

In the old days utilities just sent a bill every month and occasionally informed customers of changes. The customer would contact them with a complaint or outage-related call. That was the extent of it. The dialogue was rare and sporadic.

Not so with millennials, who are “digital natives” that use social media like a second language.

“Indeed, millennials are far more likely than non-millennials to have been in contact with their electricity provider within the last six months,” according to the SGCC report. “Millennials prefer digital communication (59 percent have used this channel in the last six months) but they will also leverage telephone and in-person contact. They want their interaction to be easy, so they will decide in the moment which channel is most convenient.”

Dealing with all of these channels, decided randomly, isn’t easy for the utility, SGCC acknowledged.  Attention to detail, however, is paramount.

“A record of every contact is invaluable to the next interaction, especially since these consumers will leverage any and all channels available to them.”

A SGCC consumer report earlier this year confirmed the not-so-secret idea that all consumers of every generation would information from their utility. It’s just that now there are so many more choices available from renewables, demand response, energy efficiency and competitive suppliers.

The utility which gets out in front with new offerings, the April report noted, is the one that makes the biggest imprint on the newest generation.  That SGCC consumer report highlighted utilities such as Arcadia Power and Sacramento Municipal Utility District which were offering new programs on community solar and time-of-use rates, respectively.