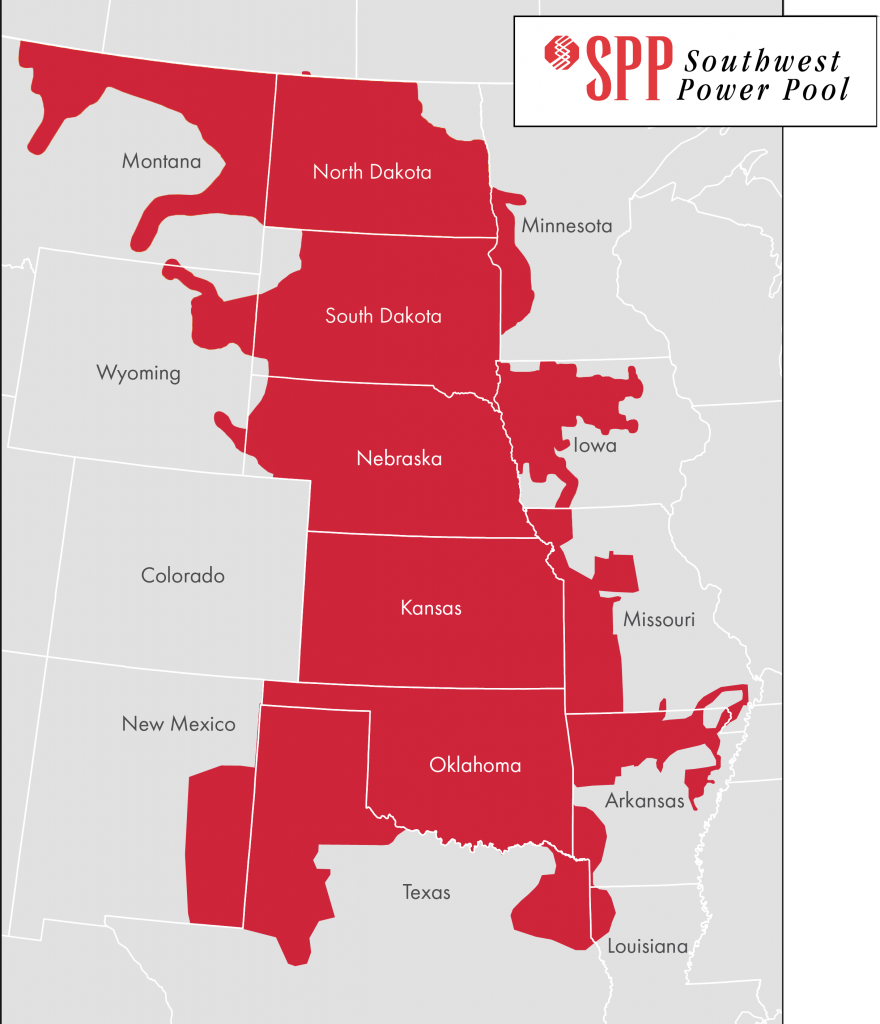 Wind, volatility and market costs were up in 2017 but coal was down according to the annual report from the grid overseer for 14 midwest, Plains and southwest states. The Southwest Power Pool’s annual report showed that peak load rose 1 percent to 51,181 MW, but actual electricity consumption was down 1 percent.

Real-time price volatility nearly doubled in 2017, according to the SPP. Day-ahead and real-time congestion costs spiked to more than $500 million last year, a 70 percent increase over the nearly $300 million one year earlier.

The Southwest Power Pool report also noted the moves toward system integration from entities beyond its current territory. In September 2017, the Mountain West Transmission Group announced it would pursue membership with SPP, intending to bring in grid entities from Colorado, Wyoming, New Mexico, Arizona, Nebraska and South Dakota.