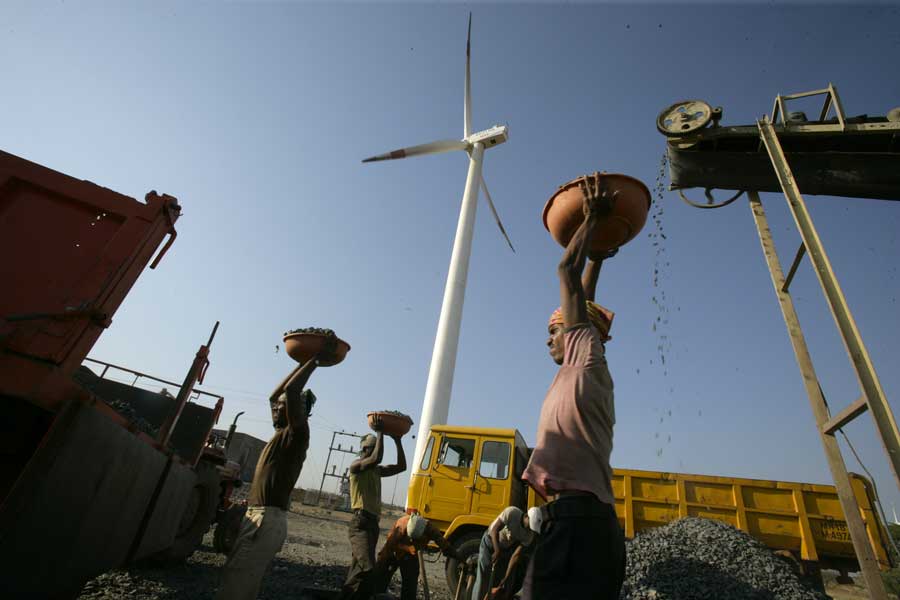 India’s Prime Minister Narenda Modi is aiming for the stars—or more appropriately, the sun—when it comes to his goal of 24-hour power for all 1.3 billion of his fellow citizens.

The daunting barriers are financial, regulatory and logistical. Extending the power grid to about 400 million Indians not currently wired up could cost $400 billion—at least a good portion of that from private capital—while the unintended consequence of that nation’s Energy Act of 2003 possibly quelled a desire to invest in building large-scale generation or distribution entities.

A recent Stanford University Graduate School of Business working paper explored the possibility of mini-grids (serving only a handful of customers and facilities) as an option to other “off grid” options.

“We find that, in general, mini-grids—especially solar-plus-storage systems—are distinctly cost-competitive when compared to their incumbent off-grid alternatives,” reads the conclusion by authors Stephen D. Comello, Stefan J. Reichelstein and Anshuman Sahoo, of Stanford, and Tobias S. Schmidt, of ETH Zurich.

Modi has set an ambitious goal of 100 gigawatts in solar-based power additionally for India by 2022, some 20-fold above current levels, according to reports. He wants a solar connection in every home by 2019. Meanwhile, distribution companies have been unable to fund a central-grid expansion.

“In the absence of central grid electrification, generation systems that serve only a small number of customers offer an immediate pathway towards rural electrification, in particular mini-grids. Yet private investment in mini-grids in India has been virtually absent.”

Why? The Stanford team identified “gateway barriers” to that expansion. One of these is the regulatory reform which eliminated the requirement for licensing or certification to develop mini-grids. This hands-off approach may sound good on the surface but, the report authors noted, it also offers no “legal or regulatory framework that specifies what would happen if the central grid were to be extended to an area that is already covered by a mini-grid.”

The report suggested that that worry could be alleviated if two modifications were made to regulations that protected developers. One is that the mini-grid operator could directly collect revenues from customers, while the other advised that the franchisee license grant mini-grid owners the right to recouple current book value of their assets in the event of a central grid extension.

Meanwhile, India’s banking system is getting spooked by a solar-power crisis back in the grid-rich United States. The collapse of SunEdison, and its potential bankruptcy, has threatened financing support for Modi’s goal of a $100 billion expansion in solar power, according to Bloomberg. Much of that expansion would have to be funded through foreign investment.

The Stanford working paper estimated that the levelized cost of electricity (LCOE) for India’s mini-grids was more cost effective with a combination of solar and battery. The authors assumed an average LCOE of 43.1 cents (U.S.) per kWh, compared with 56 cents per kWh for diesel-based minigrids and a range for kerosene light at a range of between 40 to 94 cents per kWh.