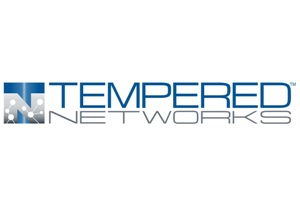 Tempered Networks Inc., a provider of secure connectivity for critical infrastructure, industrial control systems (ICS), and the Industrial Internet of Things (IIoT), has appointed Jeff Hussey as president and CEO, the company announced.

As the visionary who founded F5 Networks Inc., Hussey will lead the company into its next stage of growth. Tempered Networks is based on technology developed by Asguard Networks, which was founded by David Mattes, who will serve as chief technology officer of the new company. With its breakthrough approach to solving escalating, complex security challenges, Tempered Networks has been recognized as the 2014 North American Entrepreneurial Company of the Year, based on Frost & Sullivan’s independent analysis of Perimeter Network Security solutions in Critical Infrastructure.