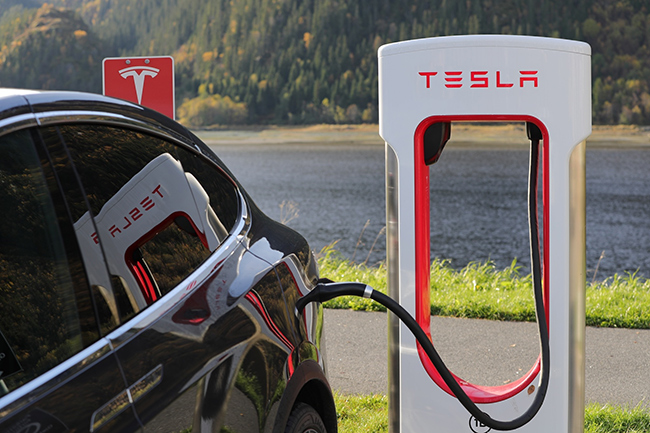 Tesla may burn through cash and miss production targets, but it still knows how to gain headlines by nabbing big names in the tech industry.

The electric vehicle and energy storage firm, which announced it had attracted talent away from tech giants such as Amazon and Apple in past weeks, has revealed two more of its highest-level hirings yet.

Amazon executive Sanjay Shah is leaving that company to become Tesla’s senior vice president of energy operations. He will be responsible for worldwide deployment and operations of the Solar, Powerwall and Powerpack divisions.

Since 2011, Shah has been Amazon’s vice president of North American Fulfillment Centers. Prior to joining Amazon, he held leadership roles at Dell.

Tesla also announced that Jan Oehmicke was hired to head up European operations, sales and finance. He spent 18 years at BMW, most recently as CEO of BMW Financial Services France.

“We’re excited for Sanjay and Jan to bring their significant experience to Tesla,” Tesla said in its press release.

Nearly two weeks ago, Tesla announced it had hired Stuart Bowers away from Snap to become vice president of software and hardware engineering.

Meanwhile, the battery startup is trying to counter perceptions that it and CEO Elon Musk are faltering in their business plan. Tesla has burned through billions of dollars in available cash while getting behind in production of its anticipated Tesla Model 3 electric vehicle.