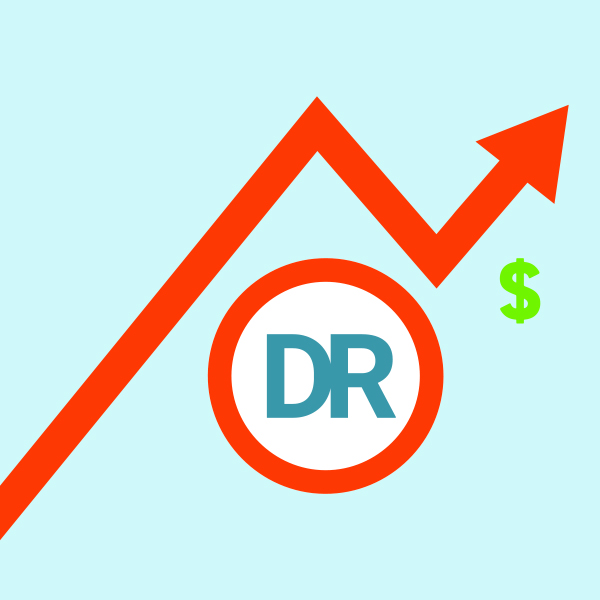 Since its inception, demand response has been a great tool for Independent System Operators (ISOs) to help balance supply and demand at times of system peak or unexpected emergencies on the grid.

In addition to the ISOs, some utilities have also been finding new and innovative ways of using demand response to help address strain on their distribution networks. While many utility-run demand response programs focus on getting at residential loads through smart thermostats, there are also increasing opportunities for commercial and industrial loads to help relieve the system on the distribution level. With more customers adopting distributed energy products such as demand response, utilities are increasingly encouraged to explore non-wires alternatives.

Pennsylvania’s Act 129—which was signed into law in 2008—looks to achieve just that, requiring all of the state’s electric distribution companies to reduce energy consumption and demand. The first phase of the program, which ran through 2013, required utilities to reduce consumption by 3 percent and to cut peak demand by 4.5 percent. The second phase of the program ended earlier this year, and the third phase, which lasts until 2021, is now underway. Utilities in Pennsylvania have all structured demand response programs under PA Act 129 and have run competitive RFPs to procure the megawatts (MW) needed over the next few years.

In New York, Reforming the Energy Vision (REV)—Governor Cuomo’s comprehensive energy strategy for New York—also promotes demand response programs to be offered by all of the utilities in the state. In 2015, the New York Public Service Commission (NY PSC) ordered the five distribution companies outside of New York City to set up and operate demand response programs. These have been largely modeled after Con Edison’s successful demand response programs: the Distribution Load Relief Program and the Commercial System Relief Program. Both programs offer payments to customers who reduce their energy use in response to Con Edison’s call to curtail their energy use, although the reasons for dispatch, performance obligations and payments often vary.

Most recently, the NY PSC has approved another Demand Response program for New York City: the Brooklyn Queens Demand Management (BQDM) program. Under this initiative, Con Edison is pursuing an alternative to traditional network reinforcement and expansion. While adding another substation would cost more than $1 billion, the proposed BQDM program is expected to cost about $200 million.  Last week, Con Edison ran a demand response auction for BQDM for the summer 2017 and 2018 seasons. Clearing prices were higher than any demand response program to date: a customer in the BQDM region who can curtail 100 kilowatts (kW) of electricity between the hours of 4pm and midnight stands to earn more than a whopping $100,000 per year.[1]

And Con Edison is not alone in exploring demand side management in lieu of traditional network reinforcement. Last month, another New York utility Rochester Gas and Electric issued a request for proposals seeking to defer $11.8 million in substation investment through the use of distributed energy resources and demand response.[2]

While some utilities have been utilizing demand response for years and including it in their integrated resource planning, there is still an element of piloting and exploration associated with these programs. It may take some time for utilities and regulators to identify a repeatable and scalable way to best utilize demand response to meet the specific needs of their networks and to truly maximize the benefits that demand response and load flexibility can provide for their systems. Regardless of how it evolves, end-use customers of all shapes and sizes are willing to participate in these programs as long as they get a share of those benefits.

About the author: Marina Hod is the Manager of Demand Response Operations at Direct Energy Business.